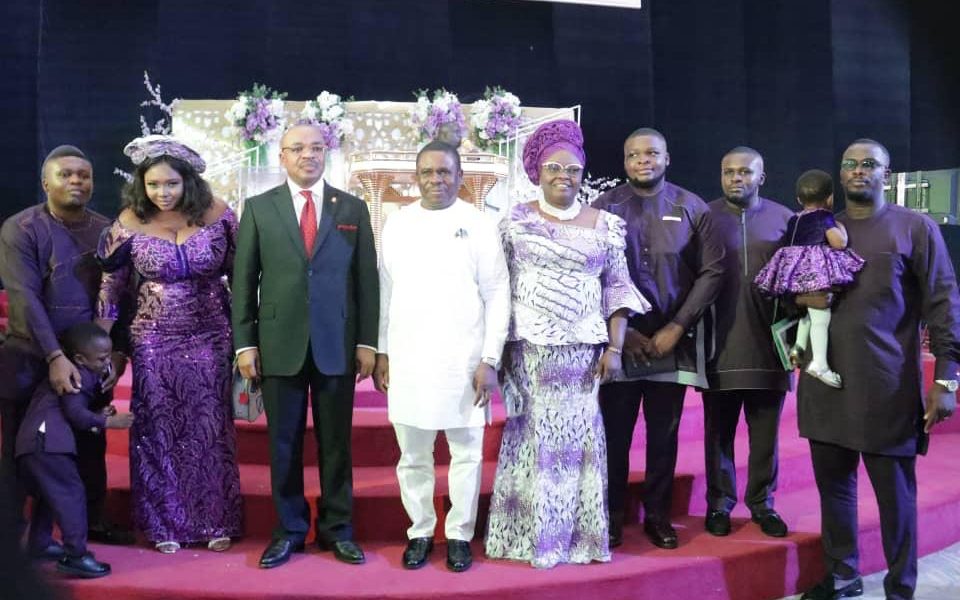 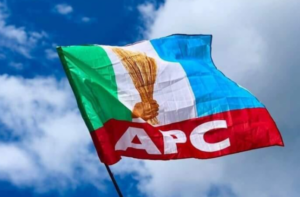 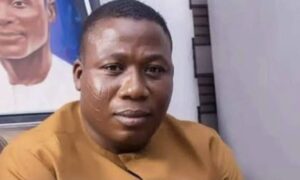 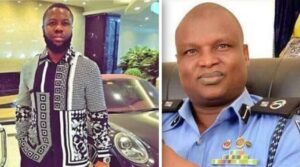 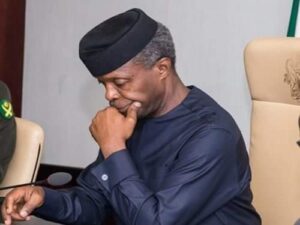 ….promises to avoid man made mistake on successor

The Akwa Ibom State Government has pledged to do all in her powers to see to the eradication of cultism in Secondary Schools in the State.

Governor Udom Emmanuel who reiterated government’s commitments towards exterminating the menace cultism in the state, called on parents to join in the fight to correct the ills in the society.

The Governor stated this during a special thanksgiving service to mark the retirement of the Chief Judge of the State, Justice Godwin Abraham, held on Sunday at The Redeemed Christian Church of God, Dominion Mega Parish Akwa Ibom Province 1 Headquarters, Ibesikpo Asutan local government area.

Governor Emmanuel who acknowledged the success of the Chief Judge during his service to the State, pointed out that every man who serves God will not go unrewarded, urged parents to model a Christ-like life based on morality and values to their children as part of efforts to reduce cult activities in the society.

”Today is the thanksgiving of my lord the Chief Judge and his entire family, that is why I sang that song ‘It pays to serve Jesus’, you heard his testimony, how he got born again…How I wish I can send him to Uyo High School to help me talk to those students that cultism is absolutely rubbish.

“I am sure in our days we didn’t hear cultism in Secondary School, but these days in Secondary Schools and if case is not taken, Primary Schools, it is absolute rubbish and we need to kill that monster in our state, else those who are cheering it now will regret it.

“It is the task of everybody, parents and guardians to join to fight that monster. Anywhere God has a promise the devil will always drop something so that the promise will not be fulfilled, I want to believe the devil not drop that in our land”, he said.

He described his working relationship with the Chief Judge as cordial, noting that his contributions towards building the State were exemplary and commended him for returning to God in a thanksgiving service thereby unleashing the blessings of thanksgiving and appreciation to God, upon his family.

The Governor enjoined Christians to pray for the progress of the country, positing that the solution of the country lies in the Church, only if Christians will rise to their responsibility of prayers and intercession for the nation.

On who succeeds him come 2023, Governor Emmanuel vowed not to follow the bidding of men in the emergence of his successor to avoid the mistakes of the Biblical Kings, Saul and Herod.

Hear him, “The pastor has prayed for us for a successor, I keep saying nothing but the truth any day anybody comes to you to say me Udom Emmanuel had an agreement with him know that it is a lie, I have not had an agreement with a single person and I stand here for an umpteenth time in the pulpit of our Lord Jesus Christ to say here that the man that will succeed me is never and will never be my choice. It can only be the choice of the Almighty God. People made Saul in the Bible to do what he wasn’t supposed to do, he said because of people I disobeyed After that God left the people that made Saul disobey and punished Saul. God will only go after the leader”.

In his thanksgiving speech, the retiring Akwa Ibom State Chief Judge, Justice Godwin Abraham, narrating his experience on the Bench, recounted with nostalgia, his assumption of duties in the Judiciary as Magistrate II in September 1987 and subsequent elevation to the position of chief adjudicator.

Justice Abraham described his success story as an act of God, maintaining that in the midst of challenges, he had witnessed God’s favour and interventions when it mattered most.

Expressing satisfaction with the governor’s integrity and priestly role in the state, as well as support of the Executive and Legislature to the Judiciary in his tenure, Justice Abraham said Udom Emmanuel, beyond being the governor, has been to him a brother, friend and a fellow intercessor for the state, maintaining that in his years of partaking actively in the state prayer team, the governor has never meddled into discussing the direction of any court case.

Delivering a sermon at the event on the theme, “More than Conqueror”, drawn from Romans 8:33-39, the Region 14 Pastor of the Redeemed Christian Church of God, Richard Adeboye, likened life to a battle, an adventure and a piece of diamond coated with dirt and obstacles.

“However, when a man goes through life with God’s Grace the challenges are surmounted so that he emerges more than a conqueror”, he added. 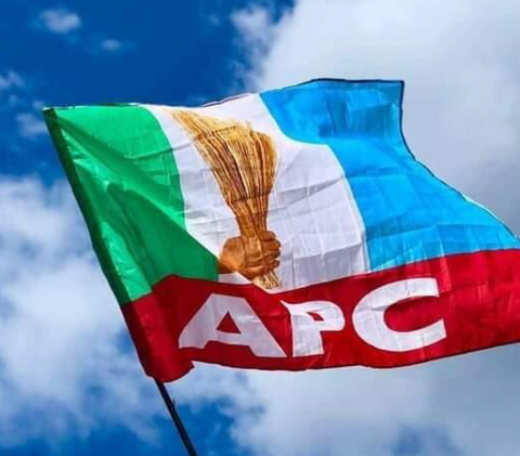 APC SHOULD PAUSE ALL ACTIVITIES, RETREAT TO APPRAISE LEGALITY TO AVOID MORE DAMAGES. While congratulating His Excellency, the Governor of… 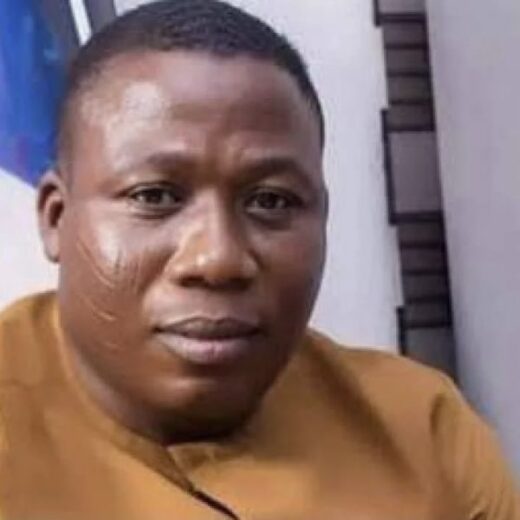 Sunday Adeyemo, also known as Sunday Igboho, is represented by Olasupo Ojo, who has revealed that his client is entitled…

Rangers manager Steven Gerrard has urged the media to distance him from the Liverpool managerial position.Speaking with ESPN, the former…

APC SHOULD PAUSE ALL ACTIVITIES, RETREAT TO APPRAISE LEGALITY TO AVOID MORE DAMAGES. While congratulating His Excellency, the Governor… 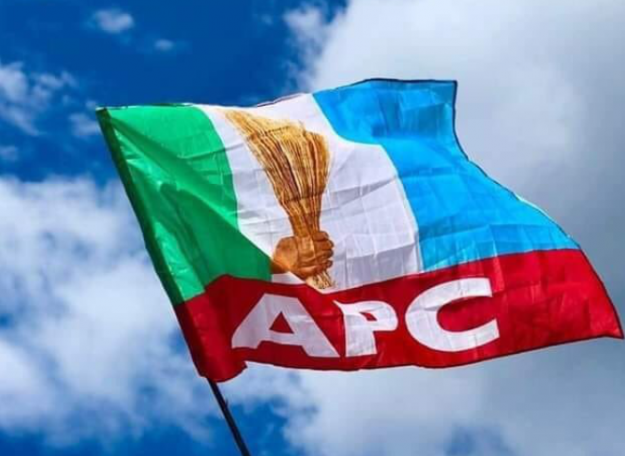 Sunday Adeyemo, also known as Sunday Igboho, is represented by Olasupo Ojo, who has revealed that his client is… 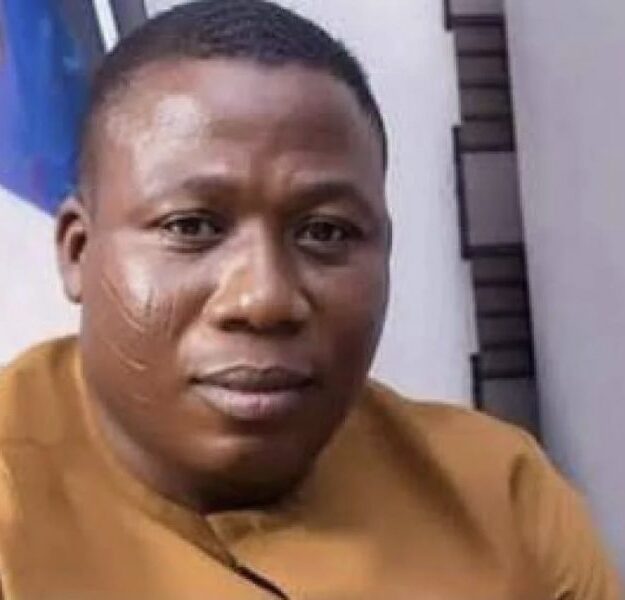 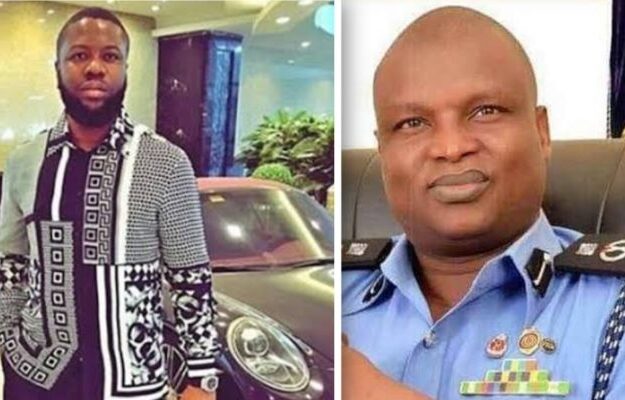 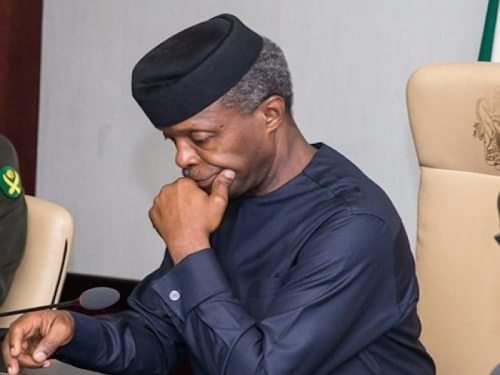 Former Nasarawa Governor Tanko Al-Makura and his wife, Mairo, have been invited by the Economic and Financial Crimes Commission… 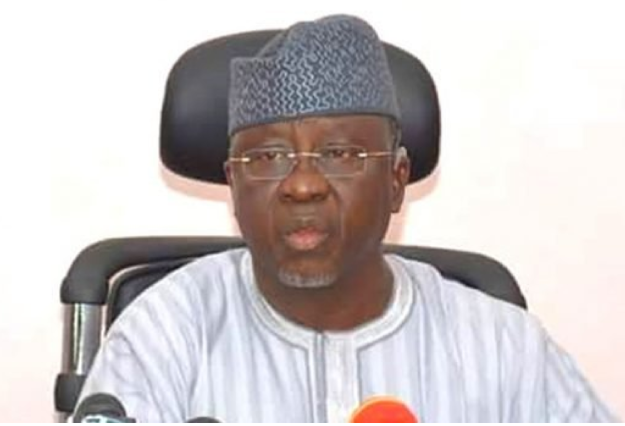 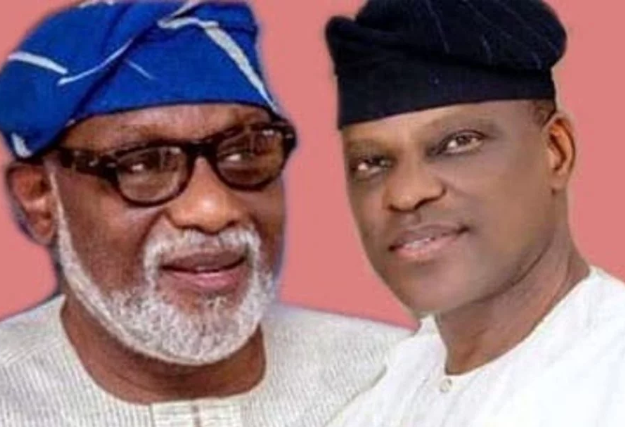