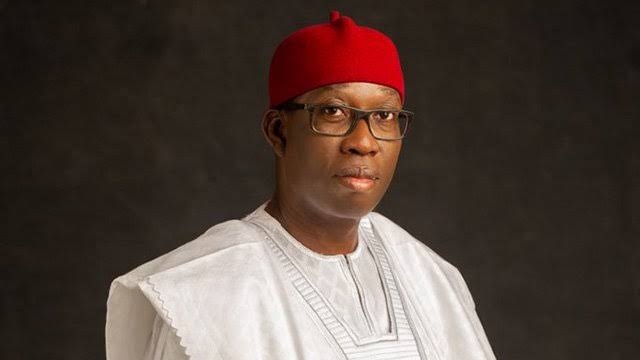 Okowa Hits Back At Lawan, Others Over Southern Governors Position 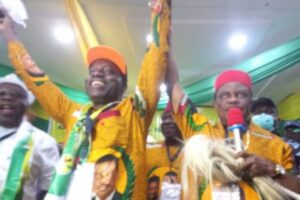 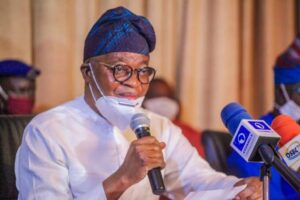 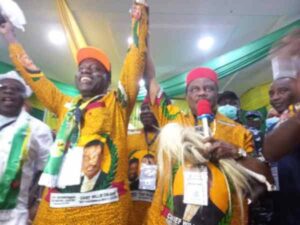 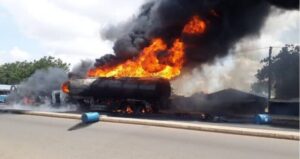 The Governor of Delta State, Okowa Ifeanyi on Saturday fires back at the Senate President, Ahmed Lawan and others for saying that Southern Governors are wrong to have spoken on restructuring and the need for a dialogue.

Okowa while speaking at an empowerment Programme organised by the Minority Leader of the House of Representatives, Hon Ndudi Elumelu in Asaba noted that the Senate President was quoted to have said that Southern Governors should not have taken the position they took.

He said “unfortunately, I read in the paper somebody saying that we ought not to speak on certain things because we are elected people. If you cannot echo the voice of your people, then you are not worthy of tht position you are holding.

“All those things that we said in our communique are not new. They have been spoken by our people and what we did was just echo their wishes.” 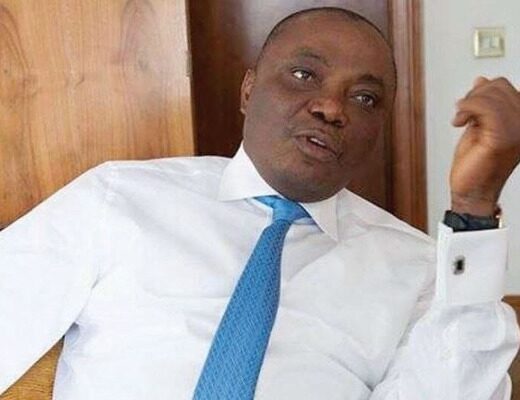 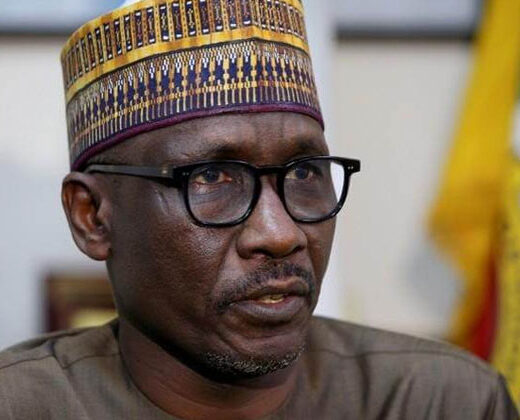 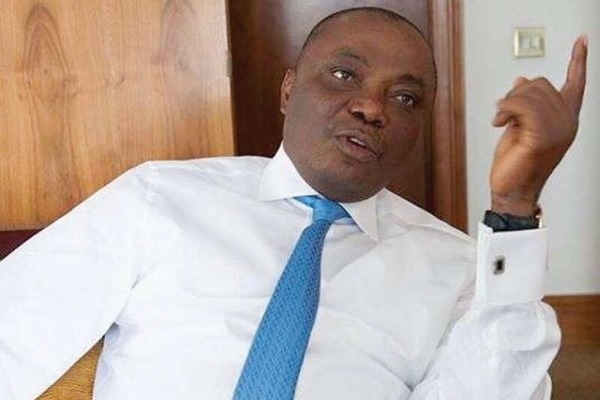 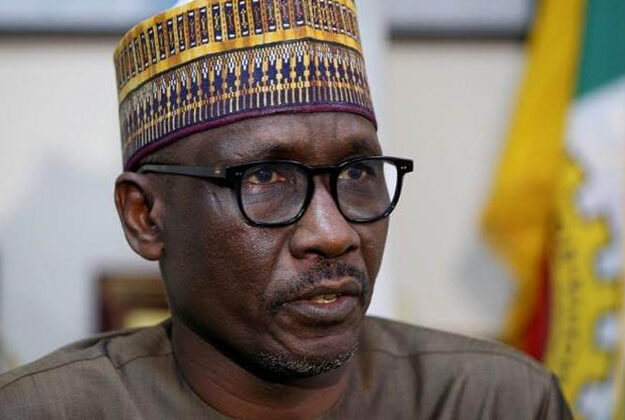 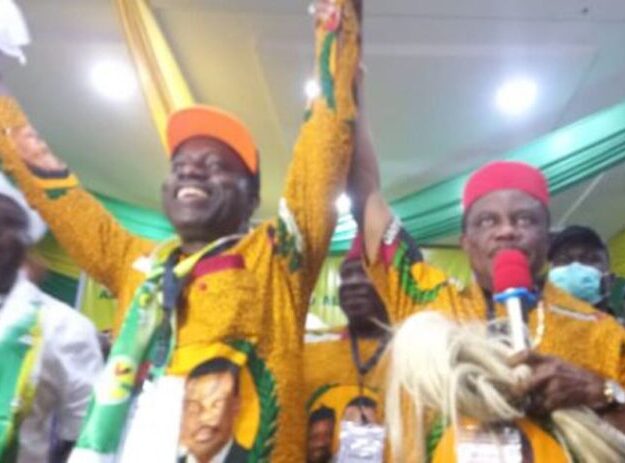 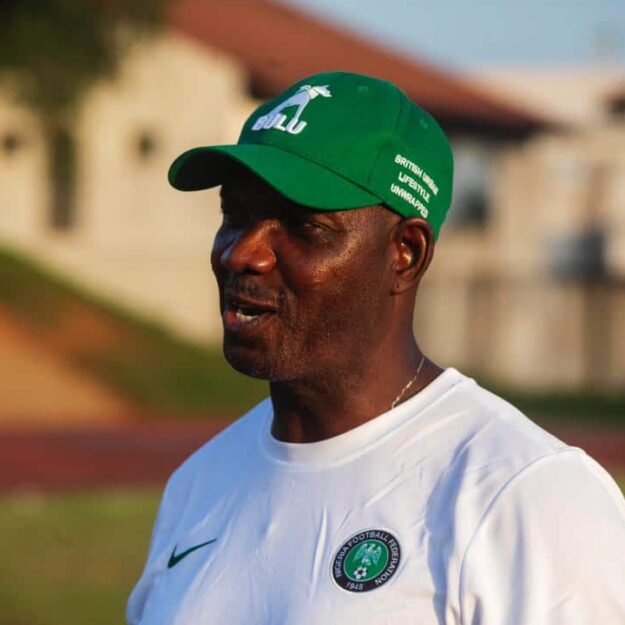 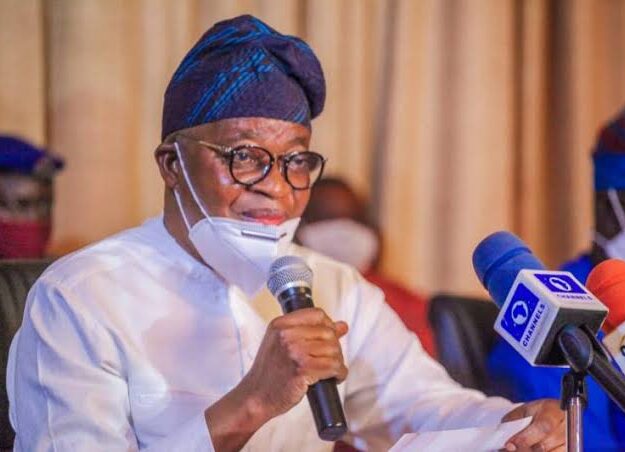 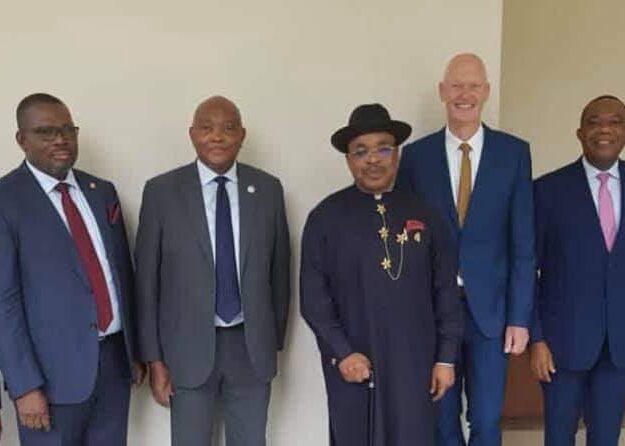 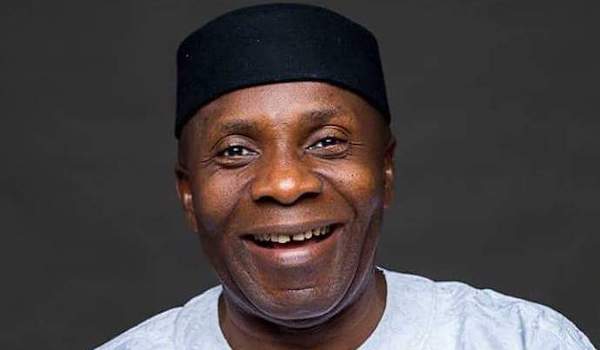 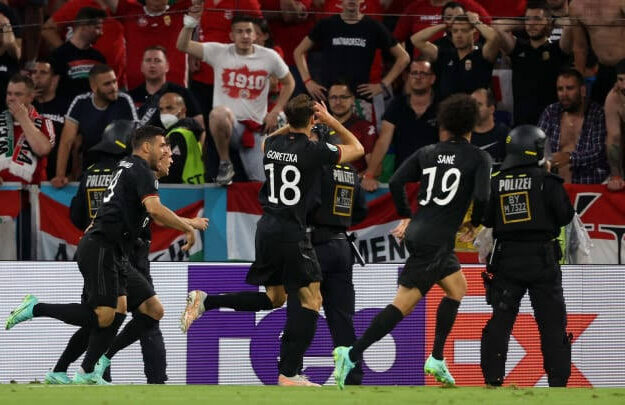 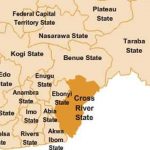 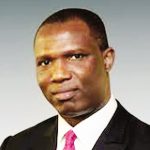 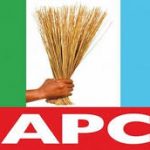