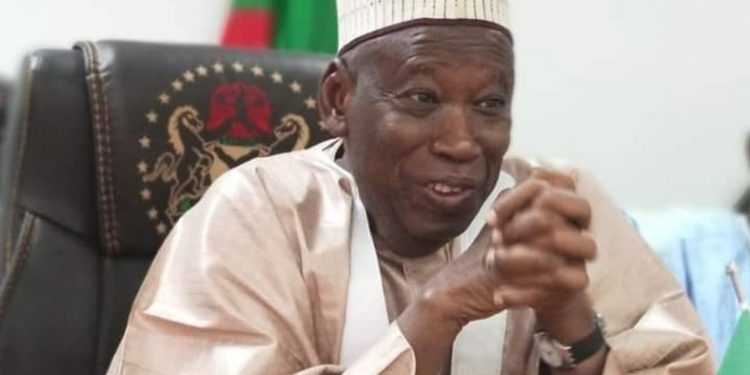 The Publisher of Daily Nigerian newspaper, Jaafar Jaafar, has left the country to the United Kingdom following alleged threats to his life.

The journalist said he would not be returning to Nigeria anytime soon.

“I’ll be here until this regime can guarantee my safety and protect freedom of the press,” he told PREMIUM TIMES.

It would be recalled that Jafar newspaper in 2018 exposed the video of Kano State Governor Abdullahi Ganduje revealed collecting bribe.

The governor was seen collecting the dollars before rolling them into his white dress, called “babanriga”.

Mr Ganduje’s reputation was damaged and he earned a nick ‘Gandollar’.

Despite this, he won his reelection in 2019 and even stopped the state assembly from probing the video.

Since then, Jafar has alleged that his life is under threat.