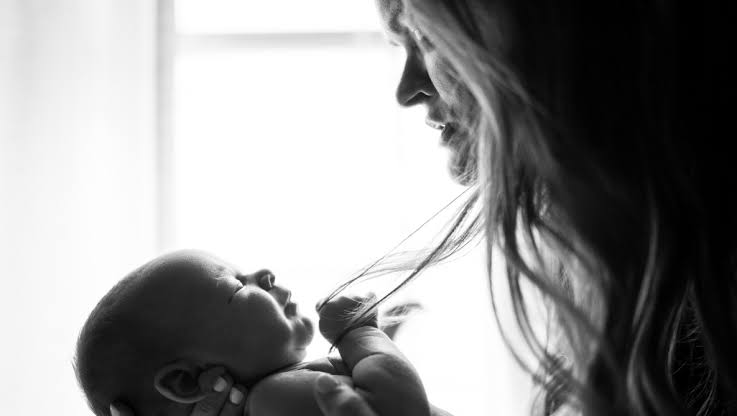 My Son Was Given Birth To By My Mother-In-Law

A Nigerian man has revealed that he has a son who was born by his mother-in-law.

The man explained that he met his mother-in-law while he was still engaged to his wife. This revelation was made known by the man during a call-in show on Nigeria Info.

The man said he and his mother-in-law had sex after they met at an “entertainment spot” with other friends.

The man said although he was drunk when the act happened, he was shocked when his mother-in-law went ahead to have the baby which she pinned on her husband.

The man said he asked his mother-in-law and she said she kept the baby because her husband resents her for having only female children.

The man revealed that he is sad knowing that his son is his brother-in-law.

He said he loves his wife with whom he has a daughter and would not want to divorce her though he has had the thought.

He said he spoke to his older brother who advised him to confess to his father-in-law. 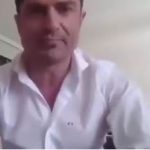 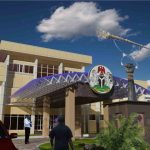 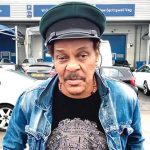 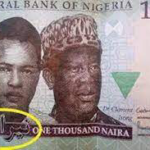