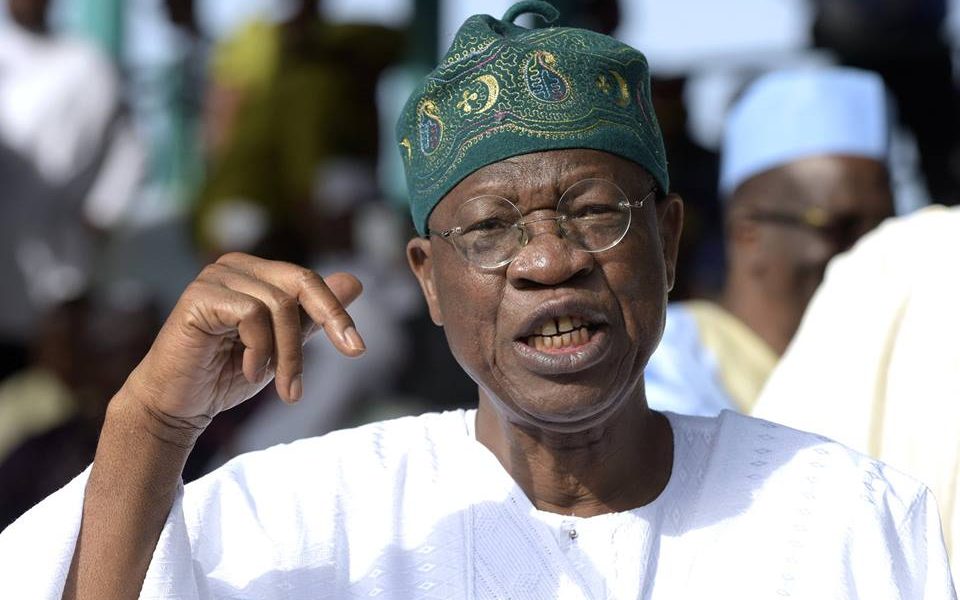 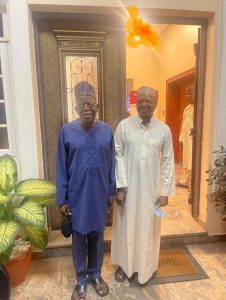 The Minister of Information and Culture, Lai Mohammed had on Thursday ascribed the choice of Twitter to make Ghana it’s African headquarters on bad representations from Nigerians and social media users.

The Minister made this known in an interview with newsmen in Abuja on Thursday.

Recall that the Chief Executive of Twitter, Jack Dorsey capped a whirlwind tour of Africa in 2019 by pledging to move to the continent for several months in 2020 and in a statement announcing the decision, Twitter described Ghana “as a champion for democracy, a supporter of free speech, online freedom, and the Open Internet.”

Since the announcement, there have been several reactions from many Nigerians who feels Twitter’s choice of headquarters should be in Nigeria considering the wide usage by the citizens.

Reacting on Thursday, the Minister said, “The natural expectation would have been for Nigeria to be the hub for Twitter especially in this part of Africa, even with the fact that we have 25.4 million Twitter users in Nigeria, against eight million users in Accra. So, clearly the decision was not a commercial and business one.

“But I think Twitter has the prerogative and the exclusive right as to where to site its headquarters. But I hope that this will serve as a lesson to Nigerians.”

The minister added, “The reasons cited by Twitter for citing the headquarters in Accra, Ghana is that Accra is a champion of democracy and there is rule of law in Accra, among other reasons.

“This is what you get when you de-market your own country. This will teach a lot of us a lesson that we have no country than Nigeria.”

“We are not saying that you should not criticise the country but be fair and patriotic. When you destroy your own house, where are you going to live?

“You can imagine the kind of job opportunities that siting that headquarters in Nigeria would have created, the kind of visibility it would have given Nigeria but we destroyed it. It is what the insiders say about their country that the outsider will use to judge and condemn the country,” he stressed.

But further reacting to the minister’s comments, The coverner of the Concerned Nigerians group, Deji Adeyanju fires back at Mohammed and in return demand an apology.

The statement reads in part, ” We recall, with great sadness, that at least six years prior to Twitter’s recent decision, Nigeria gradually evolved into an entity where free speech has become a criminal offence. We particularly note Alhaji Lai Mohammed’s utterances at various forum, where he pointedly threatened to close down the internet or social media in Nigeria. At various times, the Government of the day, for which Alhaji Lai Mohammed served as a principal actor, has arrested and indefinitely detained citizens for simply exercising their right to free speech through social media.

“We are also not unmindful of the government’s attack on online news platforms in Nigeria. Some of these platforms have been forced to publish their stories through alternative network by bypassing the government regulated telecommunication companies. One needs no soothsayer to note that the Nigerian Communications Commission, the parent agency regulating telecom companies in Nigeria, is directly under the office of Alhaji Lai Mohammed.”

“We therefore, call on Alhaji Lai Mohammed to retract his words and offer an unreserved apology to Nigeria citizens, as no entity has damaged the Nigerian brand like the present government.” He said. 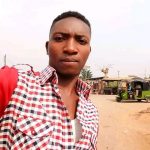 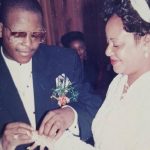 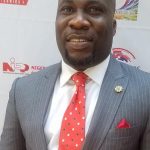