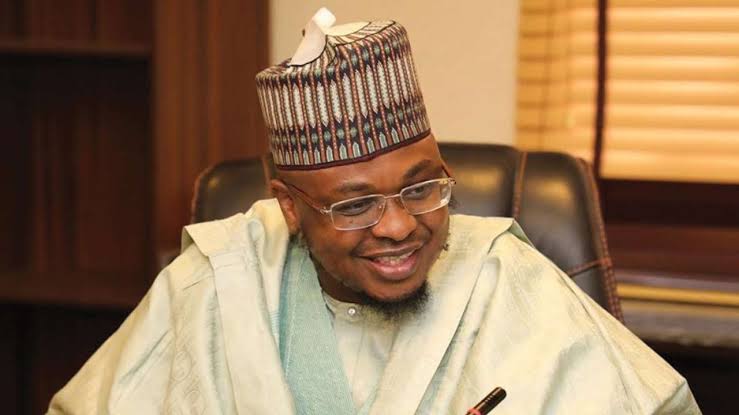 The Daily Independent has retracted its story and apologised to Minister of Communication and Digital Economy, Isa Ali Ibrahim Pantami over its publication alleging he was placed on the terrorism watch list of the United States Government.

In a Facebook post on Tuesday signed by its editor, the newspaper explained that it realised that the information contained in the story had not been verified to be true.

“Our attention has been drawn to the story with the above title, published in the Sunday Independent newspaper of April 11, 2021. We have since realized that the information contained in the story has not been verified to be true.

“The Minister mentioned in the story, Alhaji Isa Ali Ibrahim, also known as Sheikh Pantami, is not known to be on American Terror Watch List, nor is he linked to terror organisations. We regret and sincerely apologise for the embarrassment our story has caused the Honourable Minister whom we hold in high regard”, it read.

Upon a request for clarification, the Public Affairs Section of the US Embassy referred PRNigeria to the Federal Bureau of Investigation (FBI).

On the FBI website, Mr. Pantami’s name was nowhere to be found in the list of Most Wanted Terrorists, Fugitives or other Criminals.

The Nigerian Advocates for Digital Reporting (NADIR) condemned the “sensational and speculative media reports” on the minister.

The organisation described it as a desperate attempt to link him with terrorist associations.

The Muslims Rights Concern (MURIC), in a statement by the Director, Prof. Ishaq Akintola, condemned the report.

“It is fake news. It is a lie from the pit of Jahannam. It is a product of malice, envy and evil desire concocted in the laboratory of the notorious pull him down syndrome. It exists only in the imagination of the authors of the evil plan, It will not stand the test of authenticity,” he said.

Akintola extolled the expertise and dedication of Pantami to his duties as minister and member of the Federal Executive Council.

“Pantami is an honest, diligent and uncommon Islamic scholar whose ability to combine his discipline with digital expertise has raised him above his peers and made him an indispensable asset to this country. It is only people with diseased minds, who do not want progress for Nigeria that can make such malicious yet false allegations against him.

“We have been reading Pantami’s articles and watching his lecture videos long before he became minister, and on no occasion did he pour encomiums on terrorists He always condemned violence and terrorism. Those who claim that he ‘spoke glowingly’ of associates of terrorist leaders are apostles of Lucifer and pathological liars,” he noted.