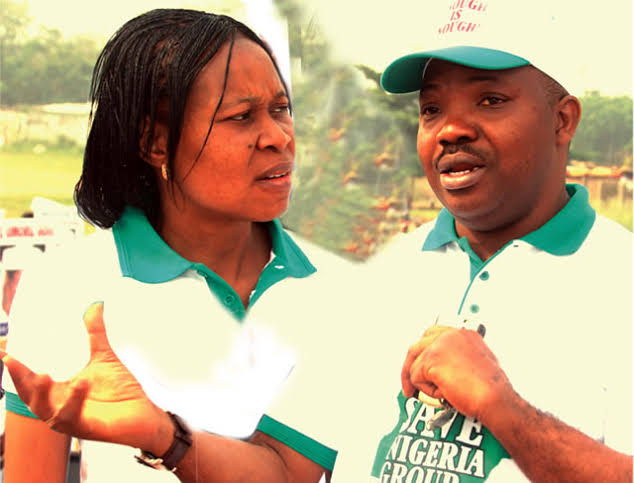 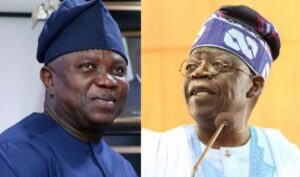 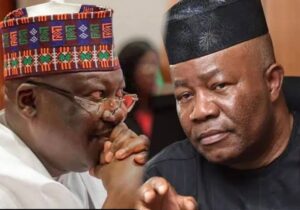 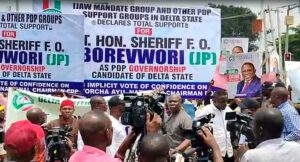 Dr. Joe Okei-Odumakin, the late Afenifere spokesman Yinka Odumakin’s wife, has responded to the outpouring of condolences for her late husband.

She expressed her desire for her husband to be able to hear what his critics were saying about him.

Joe spoke to the PUNCH at her home on Kayode Alli Street in Omole Phase 1 Estate, Lagos.

Yinka, a well-known activist and journalist, died of COVID-19 complications at LASUTH on Saturday.

Before relapsing and dying, his wife informed The PUNCH that he was healing and had asked for his phones and devices.

“She said,” she explained “On March 8, he said that he had a series of meetings and appointments to attend. When he visited his physiotherapist, however, he found that his oxygen level had dropped.

“He was diagnosed with COVID-19 after the doctor attended to him, and he was moved to the isolation center at the Lagos State University Teaching Hospital, Ikeja.

“His oxygen level fell a little more the next day, so we had to move to the Mainland General Hospital in Yaba. At the hospital, he was placed on a ventilator. He tested negative after a few days.

“He was transferred to the LASUTH Intensive Care Unit as a result. His kidney, liver, and other body parts were fine when he was in the ICU. The problem was respiratory; he was having trouble breathing, which they said was caused by the infection’s effects on his lungs.

“I kept these things to myself because I wanted him to tell the story of his survival, which would have been more interesting, because I was looking forward to hearing it. I never thought he’d pass away. After being together for 24 years, it’s really difficult for me to use the past tense for him.

“I got the news from someone in the US (who sent a WhatsApp message) all of a sudden, and I thought the person didn’t understand what he was saying because I was looking forward to seeing him again. After regaining consciousness, he (Yinka) inquired about his son. He said the first thing he needed when he came out was his iPad and two phones, which I already had in the car. I was taken aback when I learned of the worst-case scenario.

“People around me told me not to go see his body, but I declined. When I entered the room, I noticed his face was hidden by a cloth, so I removed it. Gloves were given to me. I began to say a lot of things to him, but he stayed quiet. That’s when I realized my comrade was no longer with us.”

Among the dignitaries who paid tribute to Yinka’s memory were President Muhammadu Buhari and former Lagos governor Bola Tinubu, who had been a critic of the late Yinka.

Joe shared her wish that her husband was still alive to read what they had to say about him.

“If Yinka had been there, it would have been reassuring. Even if they will criticize what we have to say and refer to what they have written and said about us, we must sometimes celebrate people when they are present. People would be the best judges if they observe the pattern of events “she continued.

The Aare Ona Kakanfo, Aare Gani Adams, and the Sector Commander of the Federal Road Safety Corps, Olusegun Ogungbemide, were among the dignitaries who paid a visit to the deceased’s house. 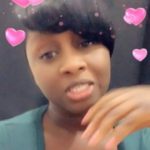 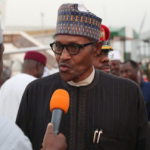 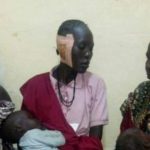 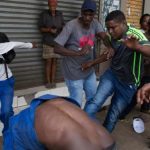 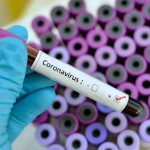