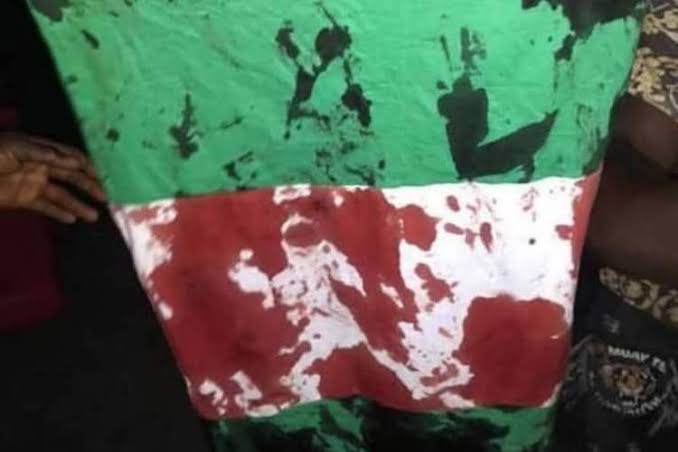 A group known as Eti-Osa Bar Forum has condemned the United States over its  report on the shooting that occurred at Lekki Tollgate during the  #ENDSARS protest on 20th of October 2020.

The Group in a statement by its Chairman, Oladotun Hassam and Secretary, Ayo Ademiluyi said the report is ‘unacceptable’.

News Direct earlier reported that U.S. in a recent report said it cannot confirm whether people were killed during the military attack on citizens in Lekki tollgate last year.

This newspaper also reported that the report generated controversy on social media with the hashtag #LEKKILIES.

The Eti-Osa Bar Forum, however, asked if the U.S. were not aware of the fact that a Brigadier General of the Nigerian Army admitted the fact that live ammunitions were used by soldiers against the protesters.

The group wondered why the U.S. would make such a statement when Lagos State through her Judiciary had already created a Panel of Inquiry on victims of the Special Anti Robbery Squad.

They sought to find out if the U.S. has sources to prove that the casualties of the shooting on 20th of October cannot be verified. 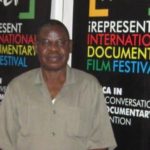 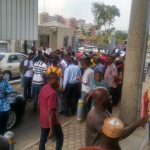 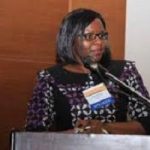 Trump’s impeachment charges were made up, US Senate won’t uphold it – Putin 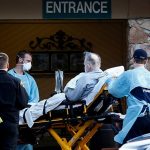 16 Countries In The World Without Confirmed COVID-19 Cases