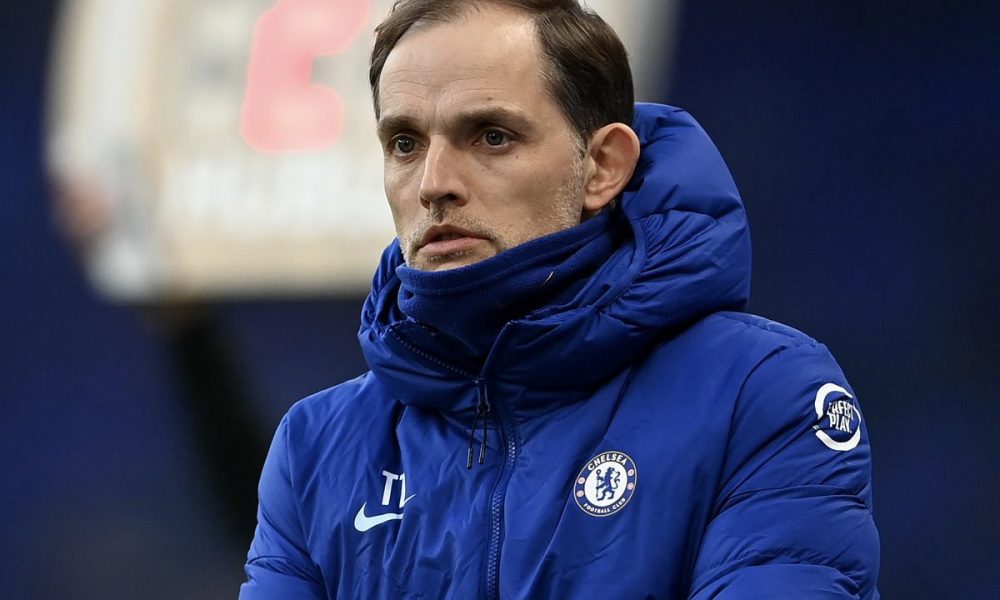 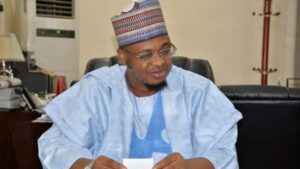 Chelsea manager, Thomas Tuchel, has given the Blues owner, Roman Abramovich, the name of the player to sign this summer transfer window, according to Spanish outlet, Sport.

Tuchel has personally asked Abramovich to use Timo Werner in a player-plus-cash deal to sign Borussia Dortmund striker, Erling Haaland, this summer.

The German gaffer is desperate to secure the signature of Haaland at the end of the season as he has not held back with his regards to his coaching style with Werner.

The former Paris Saint-Germain coach is often overheard “barking orders” at Werner from the sidelines since he replaced Frank Lampard at Stamford Bridge last January.

Haaland has scored 21 Bundesliga goals and registered four assists in 21 matches for Dortmund this season.