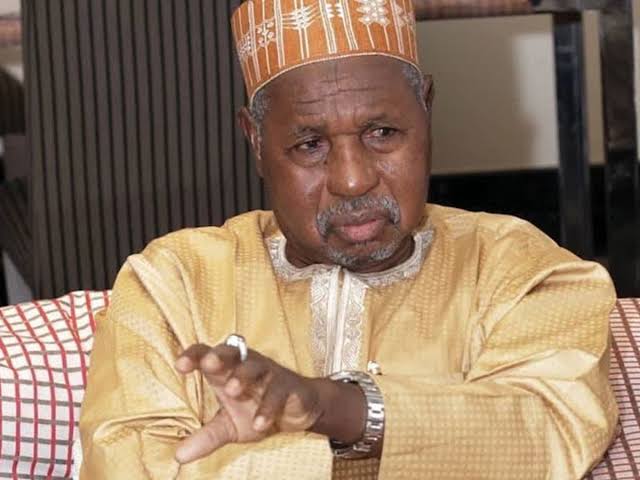 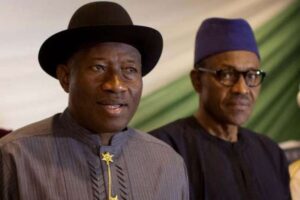 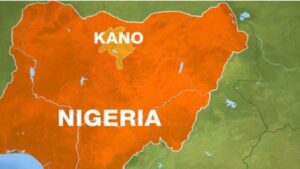 The Katsina State Governor, Aminu Masari has advocated for a Southern presidency in 2023.

Masari said it would be unfair for the Southern part of the country not to produce Nigeria’s next president in 2023.

He stated this while appearing on Channels Television’s Politics Today.

The Governor also noted that the APC has a very bright future because it had impacted Nigerians more than any other political party.

According to Masari: “Of course, by all means, let everybody come with a balance sheet of what they got yesterday and what we get today and compare notes.

“With regards to zoning, fair is fair. If you ask me, I would, as a person, Aminu, I think we should move the presidency to the southern part of the country.

“No government, no political party since the independence in Nigeria has brought about social interventions like the APC government. Billions of naira have been paid to ordinary people.”

In the past, prominent people like the Governor of Kaduna State, Nasir El-Rufai had called for the Southern president in 2023. 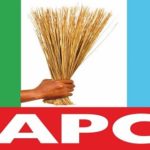 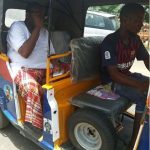 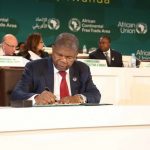 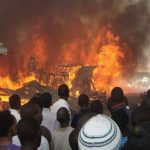 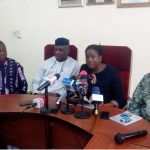