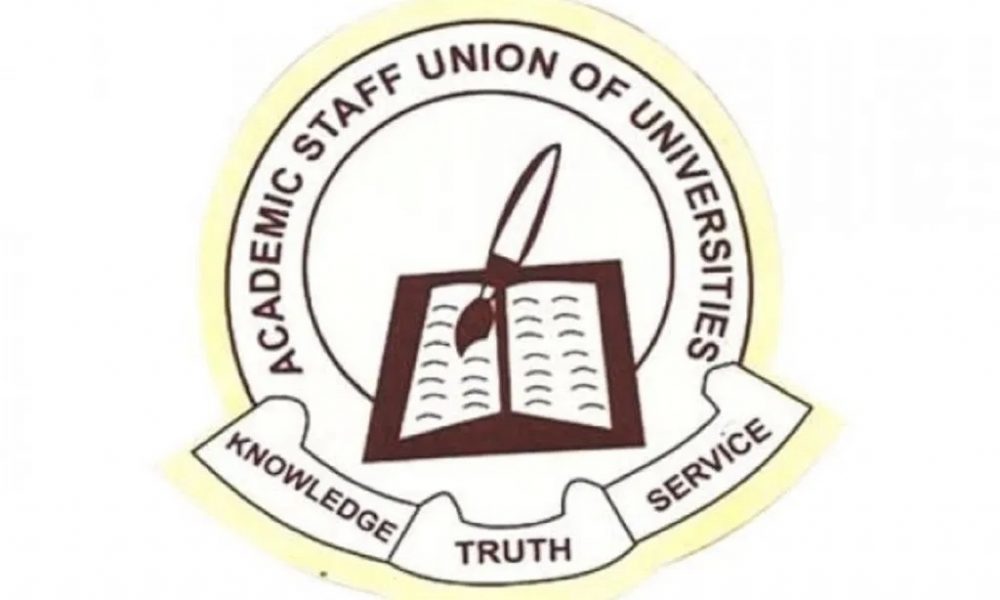 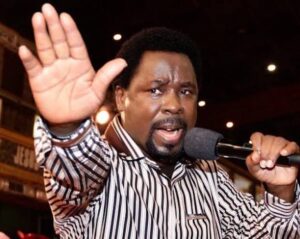 The Academic Staff Union of Universities (ASUU) has accused the Federal Government of breaching a “no victimisation clause” agreed upon during the dialogue that led to the suspension of the strike they had embarked on.

Specifically, the union, through the Chairman of ASUU, University of Ibadan, Professor Ayo Akinwole alleged that the Federal Government and the Accountant General of the Federation are victimising its members by refusing to pay them “salaries running between two to 10 months despite suspending the strike”.

The alleged refusal, according to ASUU, could lead to another strike in future.

ASUU stated that while members are back to their duty posts, the harsh economy being experienced due to unpaid salaries and non-refund of deducted check-off dues will affect productivity.

The academic union stated in a statement that the Federal Government refused to remit union deductions it made to the account of the union with a plan to stiffle it.

“While government is paying outstanding five months salaries for those on nominal role at an agonisingly slow pace, over one hundred UI academic staff are being owed salaries ranging between two and ten months.

He disclosed that those newly employed in February 2020 have not received any dime because they maintained their stand to reject enrolment on the IPPIS.

The ASUU boss stated the Buhari Government has continued to show that it cannot obey the rule of law by continuing to deduct housing funds from ASUU members who have not subscribed to the scheme and also refused to refund same to respective accounts.

“On December 23, 2020 ASUU conditionally suspended (with effect from 12:01 am on Thursday, 24th December,2020) its 9-months old strike which it began on March 23 2020 owing to the failure of the Nigerian Government to address the outstanding issues as outlined in the collective bargaining agreements of 2009,2013,2017 and 2019 freely reached and signed between the Government and ASUU.”

”The suspension of the strike was based on an agreement reached and a ‘Memorandum of Action ‘ signed in good faith between the Government and the ASUU at the stakeholders’ meeting held on the Tuesday,22nd December,2020″.

‘nobody shall be victimised in any way whatsoever for his/her role in the process leading to the Memorandum of Action”.

“The agreement reached on the 22nd December 2020 imposed some obligations on both the Government and ASUU. on the part of ASUU, the Union undertake to go back to the classrooms, laboratories, workshops, workstations etc, to do the best for the students and the country.”

”The Governments, both Federal and State are to sincerely fulfil their own parts of the bargain, a major part which is the no victimisation clause.”

” While ASUU as a union, and her members as individuals in various branches have remained faithful to this agreement by returning to classes and performing their respective duties, the Federal Government, true to type has reneged on its part”.

“Contrary to FGN affirmation of its commitment to pay all withheld salaries of ASUU members who have not enrolled in the Integrated Personnel and Payroll Information system (IPPIS), three months after the suspension of strike, thousands of ASUU members across various branches are still being owed salaries”

While confirming that government is defraying the generally withheld five months salaries at an agonisingly slow rate of one outstanding salary per month, it noted that the salaries of some members running to hundreds have been permanently and consistently withheld by the office of Accountant general of the federation (OAGF).

It maintained that over 80 ASUU-UI members in the Faculty of Veterinary Medicine have their medical allowances of over eight months still unpaid.

“This government has again reneged on its agreement with ASUU and can no longer be trusted. Since the suspension of the strike, three months ago, none of the issues in contention has been completely attended to.”

“Federal government till date has withheld over 77% of Union dues it ought to remit into the account of ASUU, University of Ibadan branch.

”This, in the view of the union is a direct attack to cripple the Union, a grand plan of the federal government.”

Instead of deploying the University Transparency and Accountability Solution (UTAS) software developed by ASUU which has been adjudged effective for payment of salaries, ASUU argued that some of its members are being coerced by agents of government to register on the repressive IPPIS for payment of salaries.

“These harsh conditions will have terrible consequences on public tertiary education in Nigeria and when push eventually comes to shove, as it definitely will, in no distant future the Nigerian public should accordingly blame the Federal Government for its insincerity.

”Blame the federal government of Nigeria if the Universities are shut down again”, ASUU concluded.