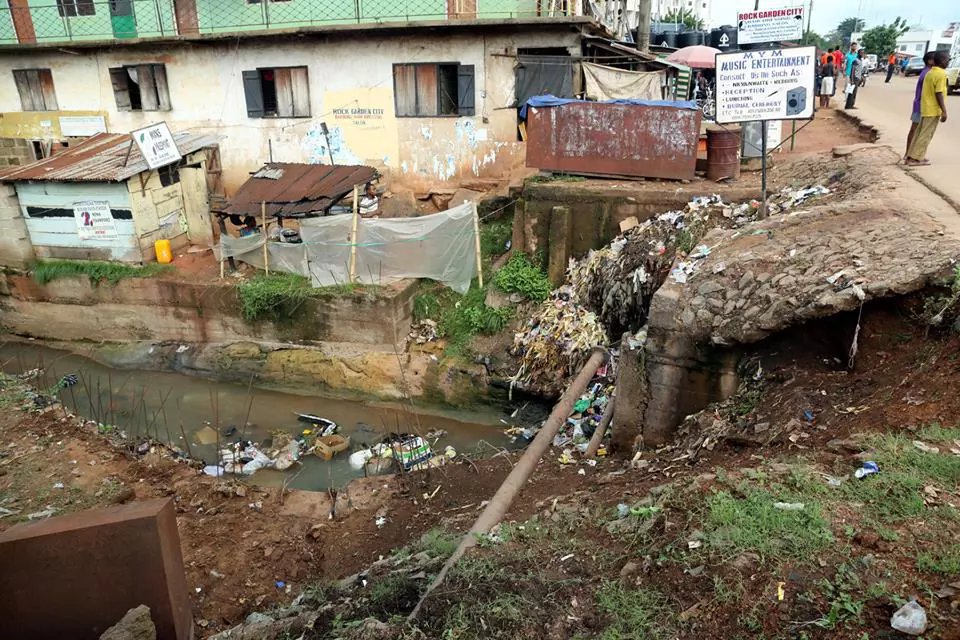 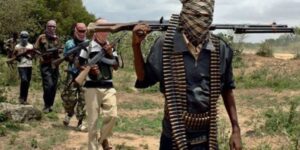 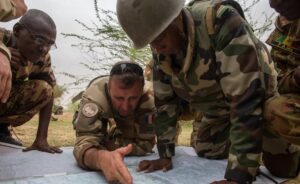 Governor David Umahi of Ebonyi authorised hundreds of murky cash withdrawals from the state treasury between 2016 and 2019, Peoples Gazette has found based on newly-obtained financial records of the state government.

Bank records of Ebonyi’s earlier reviewed by the Gazette uncovered a sustained trend of illicit deals between state coffers and Brass Engineering & Construction Nig. Ltd., a company founded and chaired Mr. Umahi since 1993.

Although the governor threatened to sue the Gazette and made a dubious push to contradict official records, the Gazette has now obtained further documents relating to how Mr. Umahi has been running Ebonyi, which Bretton Woods and UN agencies considered as the poorest of 17 states that make up southern Nigeria.

Ebonyi bank statements seen by the Gazette showed that on November 14, 2016, EBSG Rice World account 1014675613 with Zenith Bank transferred N10 million twice on the same day to Okonam Uchenna Onuoha of the state ministry of finance, Abakaliki. The purpose of the payment was not stated.

The next day, April 5, a string of nine transactions of N10 million each was made to Mr. Pius from the state’s Government House Special Fund account with no reason indicated.

A week later, on April 12, N10 million and N5,215,300 were paid in different transactions from the state’s Government House Pay Office account to an official identified as Nneka Egbuaba from the office of the principal secretary, Ebonyi State Government House.

On April 27, a string of 10 transactions of N10 million was paid to Mr. Pius from the state’s Government House Special Fund Account. Seven of the transactions were ambiguously described as “3rd Party.” The same account paid N10 million five times on the same day to Mr. Pius on May 2.

Six days later, on May 6, N10 million was transferred 15 times on the same day to Mr. Pius from the state’s Government House Special Fund account without any stated reason for the transactions.

Ms. Egbuaba also received N98,660,000 from the Government House Pay Office account in ten unexplained transactions between September 9 and December 12, amongst others.

The Gazette also saw how over N1 billion was transferred to Ms. Egbuaba from the Government House Pay Office account in 108 opaque transactions between January 17 and December 20, 2018.

The dates of 15 transactions in 2019 could not be seen in the records, indicating that criminal elements within Nigeria’s banking industry have colluded with state officials to tamper with financial records and buck public accountability.

The Gazette’s revelations on Mr. Umahi’s financial misdeeds in public service have left our reporters receiving frequent harassment and death threats from his aides and goons.

The governor has also sought N1 billion as “atonement” for the Gazette’s examination of his underhand dealings while threatening legal action if our stories are not retracted.

He also suspended allowances to many of his commissioners and advisers in what aides told the Gazette was part of a “dangerously erratic” turn which the governor has taken amidst our revelations, which he falsely claimed was a plot to expose him from within his own government.

Mr. Umahi has long cut an image of a kind and incorruptible leader, a rare trait in the poorest southern Nigerian state he governs, and his anger stemmed from the rude shock he felt after being exposed as another regular Nigerian politician with questionable use of public funds, his aides said.

For several weeks, both the governor and his media assistants failed to advance reasons for the suspicious withdrawals of public funds in large volumes, despite multiple requests from the Gazette.