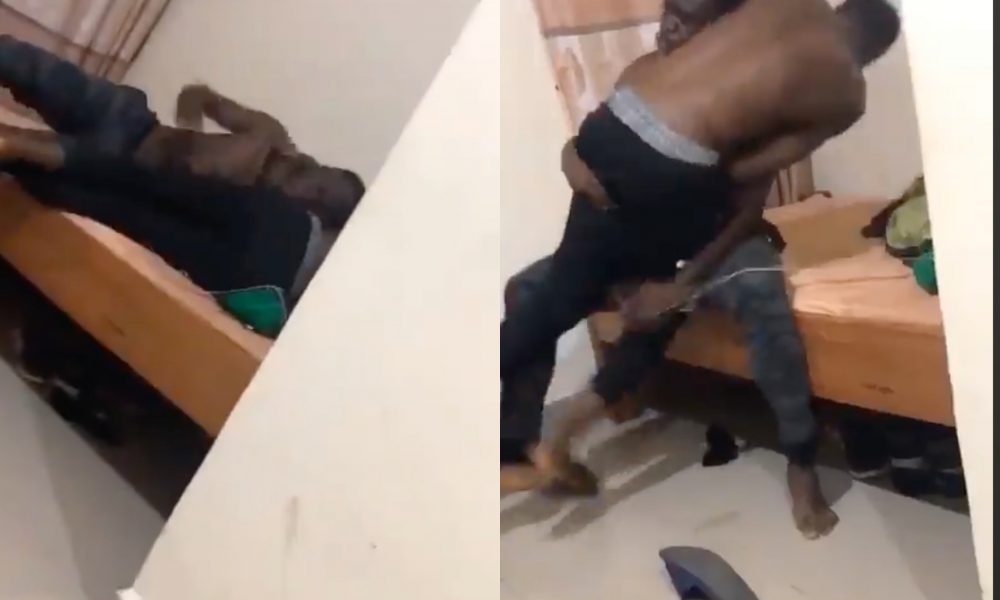 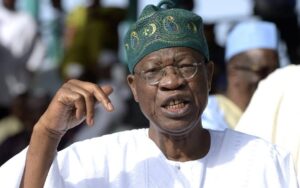 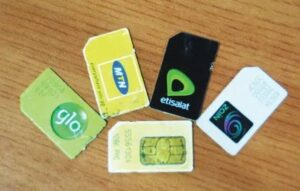 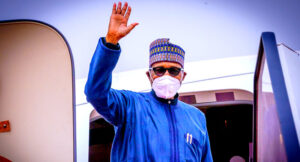 A video showing a student of Babcock University assaulting his junior colleague has surfaced and gone viral on social media.

The short video, which surfaced online on Wednesday, shows one of the two students shielding himself as his assailant delivers repeated slaps and punches in an environment that appears to be a hostel.

The visibly raging student had started by lifting and throwing his subject from the bed to the tiled floor. He went ahead to warn him never to put on his slippers again.

None of the other students who witnessed the assault attempted to quell the dispute in the footage, including the individual who filmed the fight.

Update on the video, omo 🤦 pic.twitter.com/ozzPBPJaHS 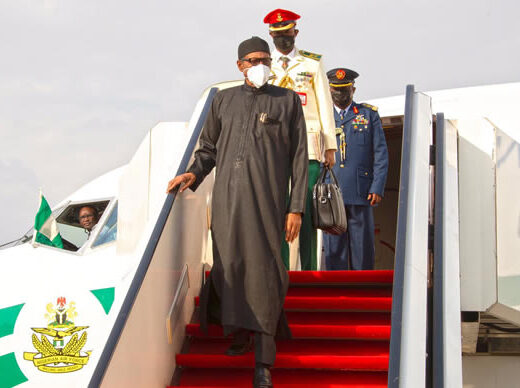