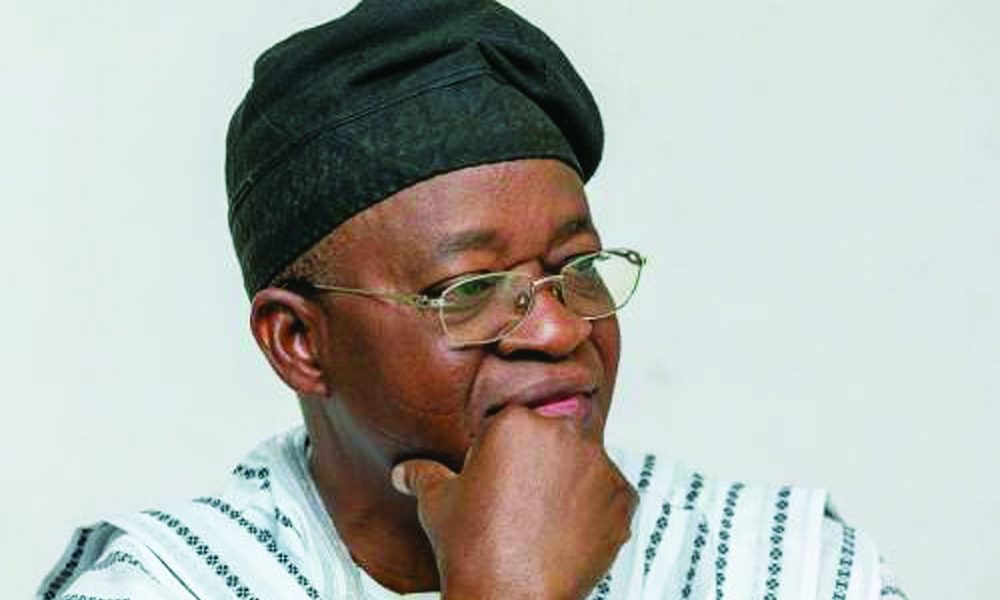 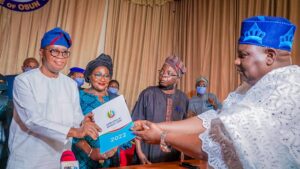 Governor of the State of Osun, Adegboyega Oyetola, has expressed sadness over the transition of the Akirun of Ikirun Land, Oba AbdulRauf Olawale Adedeji II.

Oba Adedeji who died at the age of 78, was installed the Akirun of Ikirun in 1991.

Oyetola in a Press statement signed by his Chief Press Secretary, Ismail Omipidan, commiserated with the first son of the monarch and Commissioner for Innovation, Science and Technology, Hon. Babatunde Olawale, the immediate family of the monarch, his friends, associates and the people Ikirun.

According to him, Oba Adedeji demonstrated strong concern and commitment to the welfare of his people and the development of the town.

Oyetola who described the late Akirun as a father and great supporter of his administration, said the deceased would be long remembered for his impacts and legacies.

The governor said: “I received with sadness news of the demise of the Akirun of Ikirun, Oba AbdulRauf Olawale Adedeji II.

“On behalf of the Government and the good people of Osun, I commiserate with the royal family, friends and associates of the Oba as well as the people of Ikirun.

“As a leader, Oba Adedeji cared for his people, demonstrated strong concern and commitment to their welfare and the development of Ikirun. During his reign, Ikirun witnessed tremendous development, peace and stability.

“The late traditional ruler was a respected father and a huge supporter of our Administration. We will miss him for his wise counsel, wisdom and courage. Baba will also be long remembered for his impacts, achievements and outstanding legacies.

“I pray Allah forgive his shortcomings, admit him into Aljanah Firdaus and comfort his family and loved ones at this difficult period.”