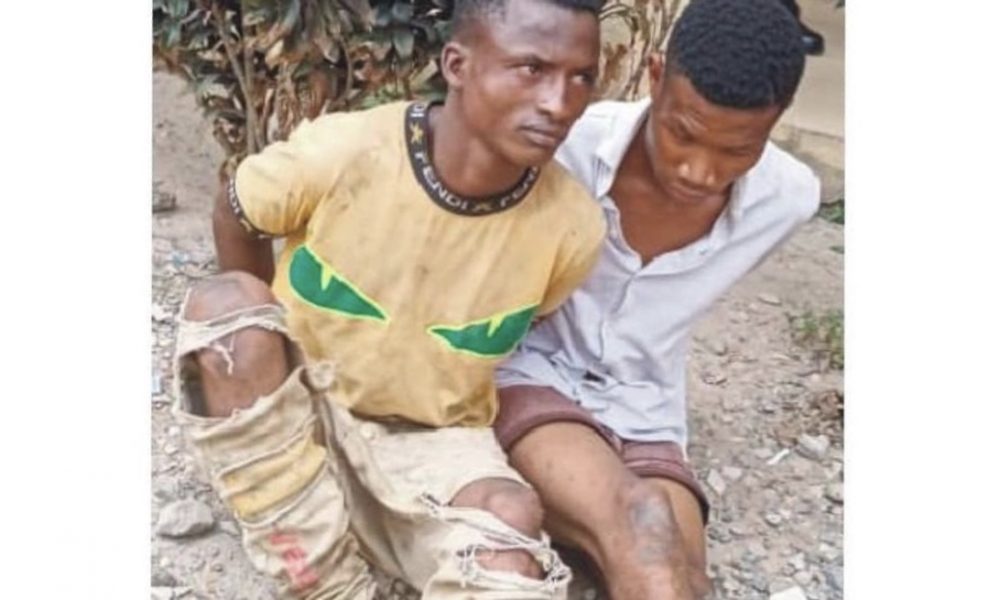 I Conspired With My Herdsman Friend To Abduct, Kill My Two Nephews — 200 Level Student 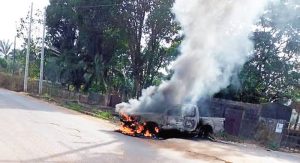 The police in Osun State have arrested a 21-year-old undergraduate of a state-owned university and his herdsman accomplice for kidnapping and killing two underage children.

Usman Muyideen, a 200 level student of Public Administration, and his 20-year-old Fulani accomplice were arrested over the death of Thompson Onibokun, 23, and 12-year-old Samson Onibokun, who were said to be the children of Muyideen’s elder brother.

According to The Nation, the two children were kidnapped on January 26, 2021, on a football field around Iludun area, Osogbo, while the parents reported the case at the police station in the area before the matter was transferred to State Criminal Investigation Department.

Confessing to the crime, Muyideen said, “The herdsman talked me into kidnapping them. He is my friend. We have lived together since childhood. When we got to the field where Thompson and Samson were, I told them to follow me and they did because I am the younger brother of their daddy.

We didn’t know that they could die. The phones we used in contacting the parents was tracked by the police and we were arrested.”

Also confessing to the crime, Memudu said: “I am a Fulani herdsman. I abducted two children with the help of Muyideen who is their family member. We went to the football field where the children were playing and abducted the two of them.

“We took them on a commercial bike to a forest where my cattle do feed around Coker area, Osogbo. I know the terrain very well. We were in the forest for four days, giving the children bread and soft drink.

“We contacted the parents and demanded N25 million ransom. I wanted to use the ransom to start a business. We gave them six days to provide the ransom but, unfortunately, the two children died on the fourth day after the rope we used to tie them to a tree strangulated them.

When those children died, we did not contact the parents again. We left the corpses there and they discovered the bodies four days after.”