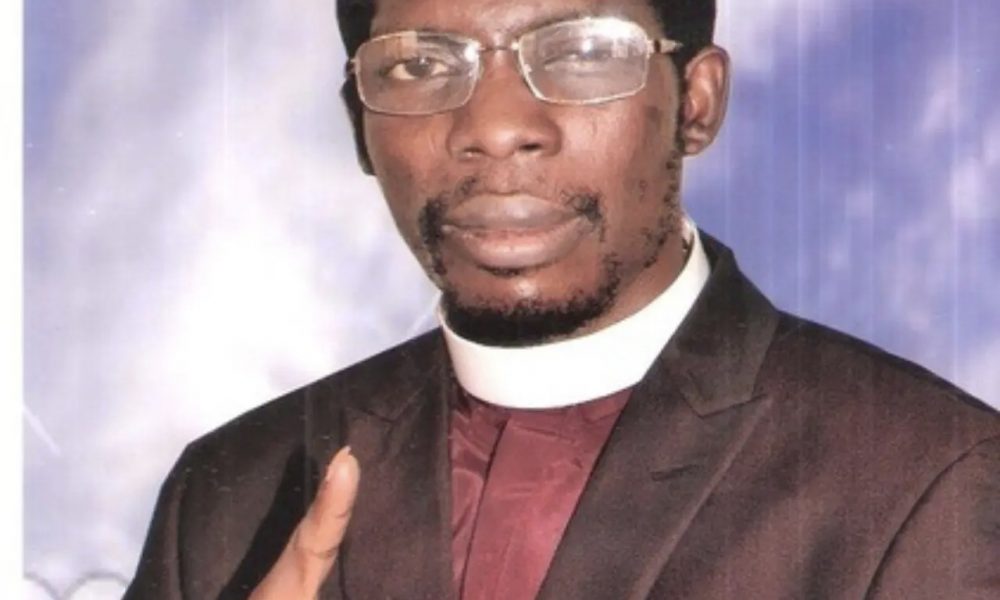 Apostle Paul Okikijesu of the Christ Apostolic Miracle Ministry, has prophesied that President Muhammadu Buhari may not continue in power till the end of 2021.

He said that Buhari needs prayers, else Vice President, Prof. Yemi Osinbajo will suddenly take over from him like the case of Musa Ya’Radua and Goodluck Jonathan in May, 2010.

“Thus saith the Lord: People should pray seriously for him [Buhari], so that when the looming crisis bursts, it will not be out of his control, and harm this man,” he said in a series of prophecies to DAILY POST on Saturday.

“People should still pray for him because he is their President, so that the crown will not be taken away from him and given to his neighbor who is better than him.

“So that the Vice President will not take over his position just like what happened during the time of Ya’radua and Jonathan.

“He should not get involved in corrupt conducts or bloodshed during this period, says the Lord God of hosts.

“Thus says the Lord: He should not listen to bad and inappropriate advice of the people who surrounded him; who are muddling up his government. So that his journey will not be ruined.”

Okikijesu is not the first pastor to have made same prediction in the new year. A Ghana-based pastor, Prophet Nigel Gaisie had revealed that Nigeria’s Vice President, Yemi Osinbajo will become president in 2021.

Also, John Suleman of the Omega Fire Ministries, had, in one of ministration in 2021 said that, “number two will become number one.”