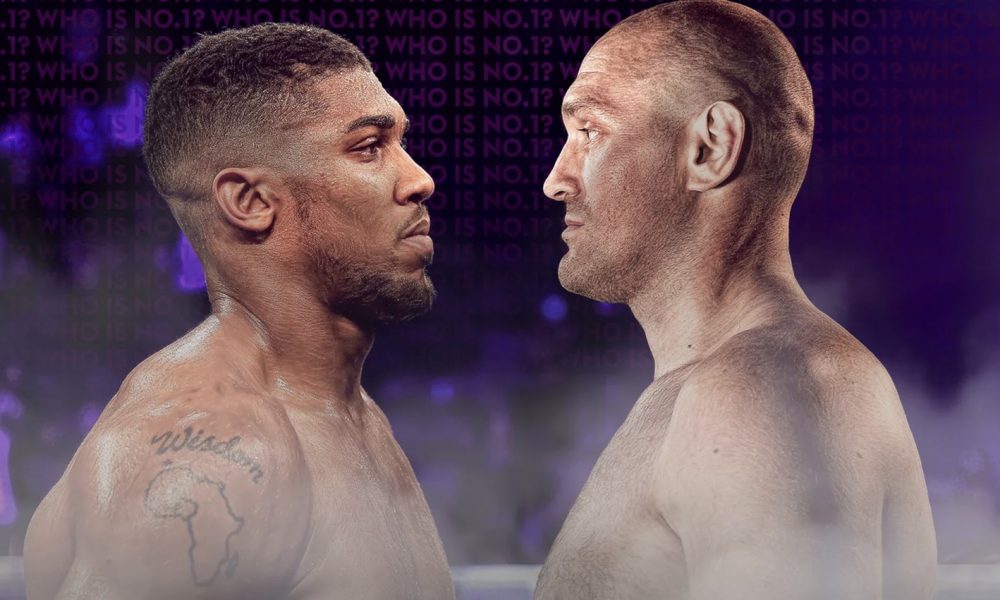 Negotiations for a dream fight between the two British boxers are still on.

But Fury took to social media to say: “I just got off the phone with [my trainer] Sugarhill Steward in America.

“We are going to smash AJ – one round, two rounds, three rounds. Done!

Fury’s message is the latest suggestion that he expects to face Joshua this year.

The WBC champion’s feisty warning to his IBF, WBA and WBO counterpart comes after one of the biggest obstacles in agreeing the undisputed heavyweight title fight drew nearer to being resolved.

Oleksandr Usyk’s is the WBO mandatory challenger to the title held by Joshua, but the governing body has now contacted the Ukrainian.