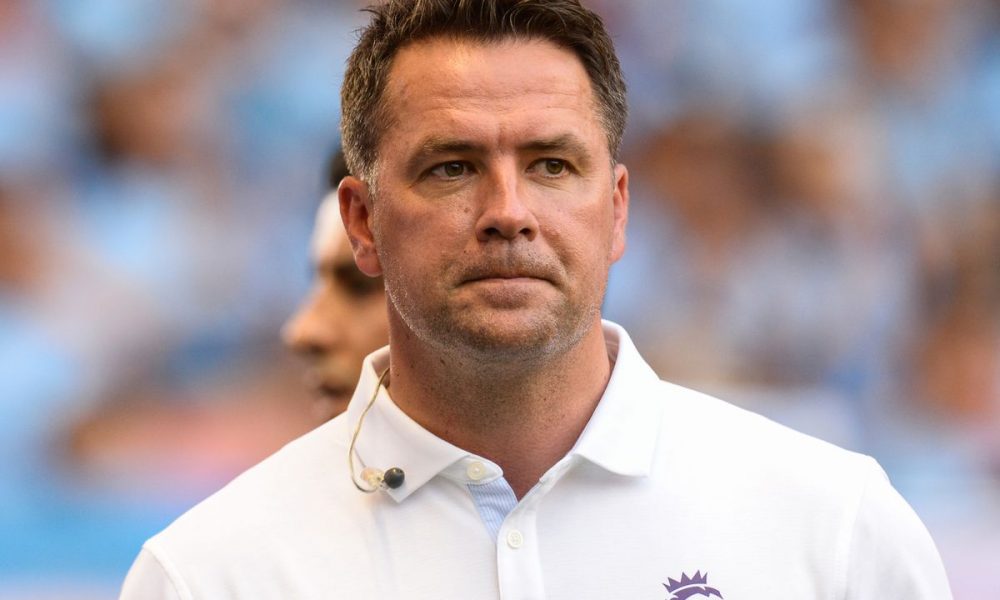 Former Manchester United and England striker, Michael Owen, is confident that Liverpool will end their poor run of form, by defeating Burnley on Thursday night.

However, Owen does not expect an easy evening for the reigning Premier League champions.

Liverpool have gone four games without a win in the league and three without a goal.

Jurgen Klopp’s men were held to a 0-0 draw by Manchester United in their last fixture.

But Owen predicted his former club would pass the test at Anfield against Sean Dyche’s organised side in a slender 1-0 scoreline.

He told BetVictor: “I think the Reds will have to be patient, but I would be surprised if they drew another blank with the talent they have on the pitch.

“With that in mind, I’m going for a narrow home win.”