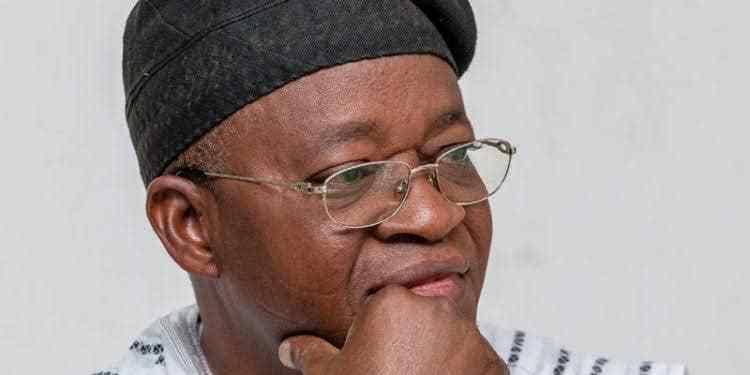 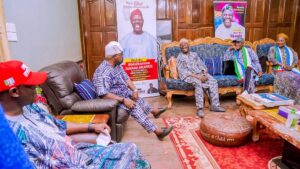 Governor Adegboyega Oyetola of the State of Osun  on Saturday expressed sadness over the death of the Chairman and Publisher of Leadership Newspapers, Sam Nda-Isaiah, who died Friday night at the age of 58.

Oyetola in a statement  signed by his Chief Press Secretary, Ismail Omipidan, said he joined family members, the Leadership family, friends, and the media industry in Nigeria to mourn the celebrated newspaperman, publisher, politician, pharmacist and serial entrepreneur.

The governor hailed the late publisher’s contributions to the growth of journalism in the country, saying that his death had created a big vacuum in the media industry.

He however said the only way to immortalise the deceased was to ensure that the newspaper and other media outfits he founded continue to flourish in line with his vision.

Oyetola also recalled the roles the late Sam Nda-Isaiah played in the formation of the All Progressives Congress, APC, and how he ensured that his medium maintained objective reportage of events leading to the 2015 general elections.

He described him as a great businessman, a progressive politician and a patriotic Nigerian who was strongly committed to the unity and development of the country. He added that the late publisher left his footprints on the sands of time and that his legacies would always be remembered.

The governor prayed to God Almighty to grant his soul eternal rest and give his family and loved ones the strength to bear his demise.