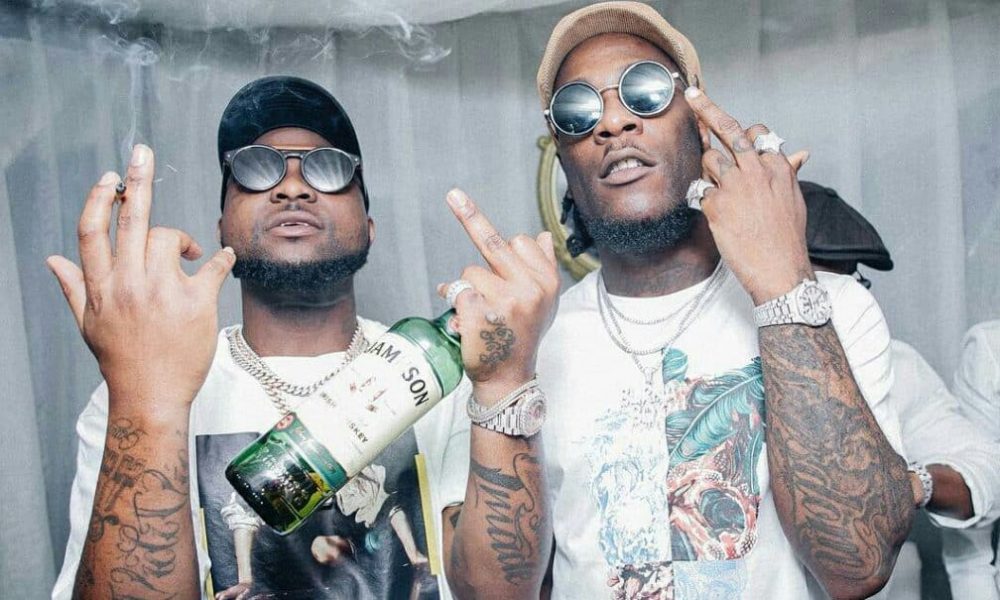 Kenechukwu Okeke, an activist, has filed a criminal suit at the FCT High Court against 50 persons who participated or promoted the #EndSARS protest online.

The protest against police brutality and the misdemeanours of the Special Anti-Robbery Squad (SARS) attracted attention from across the globe.

Several peaceful demonstrations were held in major cities in the country to show the displeasure of the youths.

While the federal government has promised to implement the demands of the protesters, weeks after, it launched a clampdown against promoters of the protest.

This paper had reported how international passports of some persons were withheld, some persons’ bank accounts frozen and scores arrested. These moves have been largely condemned by rights activists and members of the international community.

However, in court documents obtained by POLITICS NIGERIA, Aisha Yesufu, Deji Adeyanju, Ayo Sogunro and some other activists have been dragged to court by Mr Okeke.

Others include social media personalities and good governance advocates.

Mr Okeke claimed that between the October 28 and October 30, 2020 the defendants, via their twitter accounts, conspire amongst themselves to “commit misdemeanor, to wit promoting or acting in such a manner with intent to assist in the promotion of an unlawful assembly under the guise or composition of “#EndSARS”.

This according to him is an offence punishable under Section 97 (2) of the Penal Code Act, C53 Laws of the Federation of Nigeria, 2004.

“That 1 to 50 accused persons with intent to carry out some common purpose, assemble in such a manner, or, being assembled under the composition of “#EndSARS”, as to cause persons in the Federal Capital Territory. Abuja to fear on reasonable grounds that such assembly needlessly and without any reasonable occasion may provoke other persons tumultuously to disturb the peace.

a. Properties (movable) belonging to the complainant was egregiously destroyed by some riotous and tumultuous person (s) instigated and incited by the 1 to 50 accused persons.

The averments as espoused in this complaint is not intended to be a complete recitation of all the applicable facts in issue or relevant facts relating to the conspiracies to assist in the promotion of an unlawful assembly (#EndSARS) riots, and shall not be deemed to constitute a waiver or relinquishment of any of the complainant’s constitutional right to fair hearing all of which are hereby expressly reserved including complainant’s right to tender all available computer-generated evidence by virtue of Section 84 of the Evidence Act,” the court documents read.