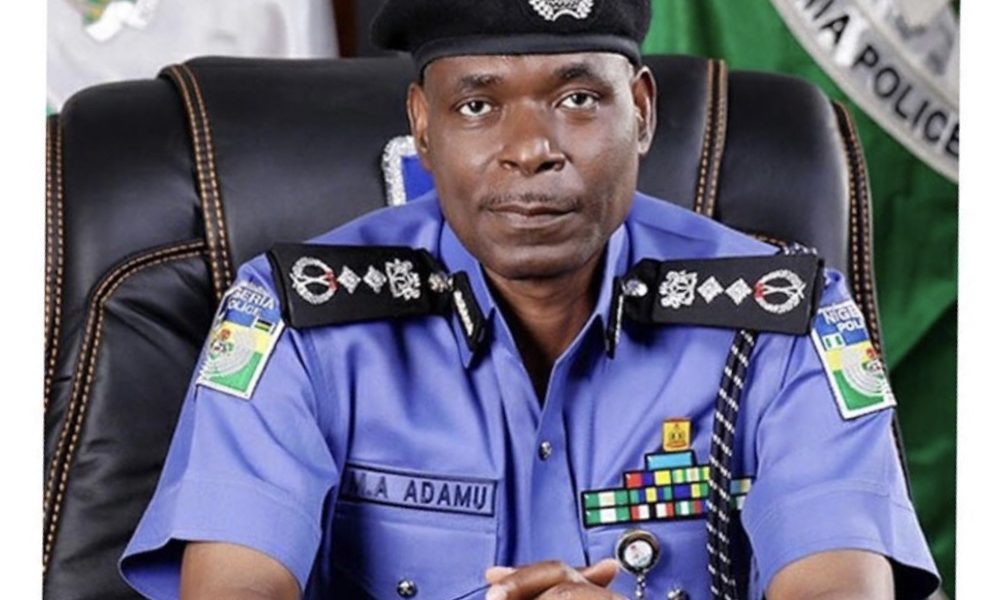 He described Amnesty’s report of October 21, 2020, that police personnel shot at peaceful protesters as “untrue, misleading and contrary to all available empirical evidence”.

He said police officers instead acted professionally, exercised commendable restraints and some paid the supreme price for peace during the recent protests and ensuing violence in some parts of the country.

This was contained in a statement on Friday titled, ‘EndSARS Protests: Police Personnel Were Professional And Exercised Maximum Restraints – IGP Tells Amnesty Int’l’.”

During the protests, officers of the Force used legitimate means to ensure that the protests were carried out in a peaceful manner and in most cases, physically protected and walked side-by-side with the protesters.

Even when the protests turned violent in some parts of the country, the officers still maintained utmost restraint and did not use excessive force in managing the situations.

Available Reports show that 22 police personnel were extra-judicially killed by some rampaging protesters and scores injured during the protests.

Many of the injured personnel are in life-threatening conditions at the hospitals. 205 police stations and formations including other critical private and public infrastructure were also damaged by a section of the protesters.

Despite these unprovoked attacks, our police officers never resorted to use of unlawful force or shooting at the protesters as alleged in the report.”