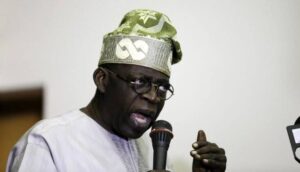 The Lagos State chapter of the Peoples Democratic Party has faulted the declaration of curfew in the state. The spokesman for the Lagos PDP, Gani Taofeeq, in a statement on Tuesday, warned that curfew will trigger more protests in the state. The statement was titled, ‘Curfew declaration: confrontational, ill-advised’. Lagos State Governor, Babajide Sanwo-Olu, earlier […] 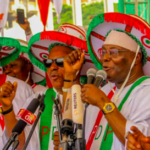 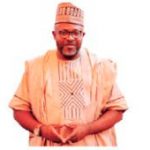 ‘How I got my fingers burnt for ignoring a parental counsel’ 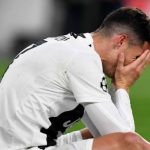 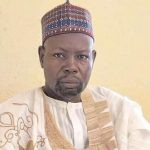