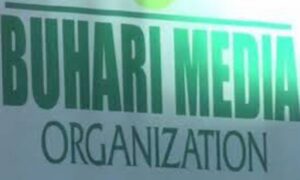 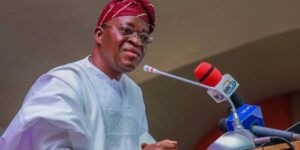 Social Media Regulation Speech: “You Just Destroyed All The Precious Childhood Memories You Gave Us In Movies” — Davido To Desmond Elliot 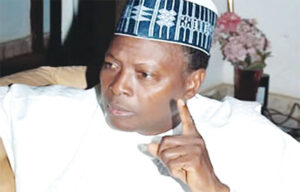 Our Bus Not Used By Thugs To Attack #EndSARS Protesters – LBSL 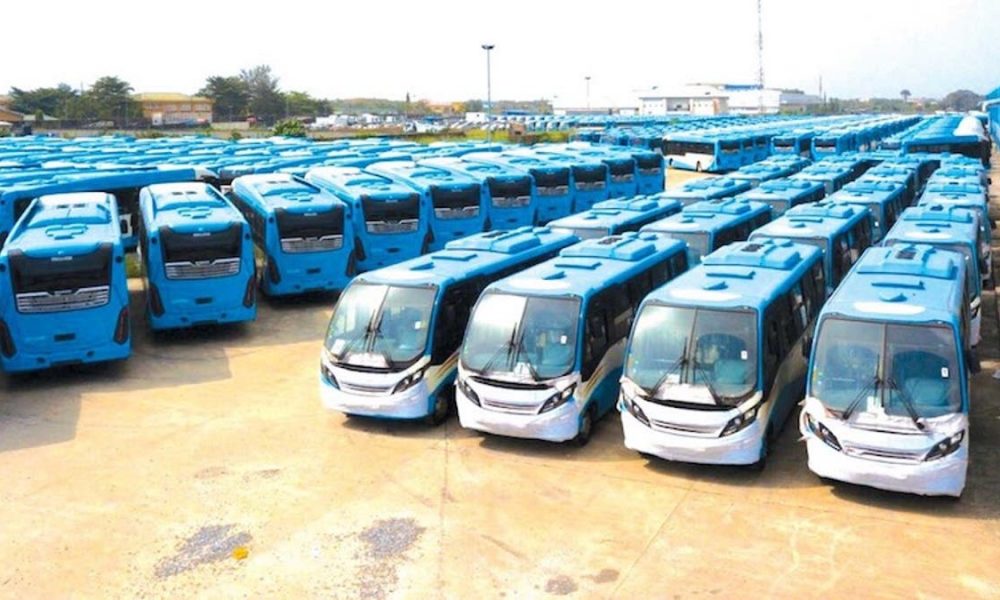 Operators of the Lagos Bus Services Limited, (LBSL) have denied narratives being circulated across social media that one of company’s bus was used to convey thugs to attack #EndSARS protesters at the Secretariat Bus Stop, Ikeja.

While giving a background to the video, the Managing Director of LBSL, Mr. Idowu Oguntona stated that bus 240171 in the video was heading towards Oshodi from Berger around 8 a.m when some armed individuals disembarked from a particular yellow vehicle in front of the bus at the Secretariat Bus Stop, on the Lagos Ibadan Expressway and headed towards the direction of the bus .

“One of our buses during the normal cause of operations ran into approaching armed people this morning. When the people were sighted armed and heading towards our bus, commuters in the bus scampered for safety due to the imminent danger. One of the passengers even tried to escape through the rear window of the bus.

“The armed group, whose identity remain unknown, later went their way without attacking the bus. In fact, all the passengers were eventually commuted safely to their destination at Oshodi.”

In his words,” For the avoidance of doubt, no LBSL Bus was used to commute persons to disrupt the ongoing protests, Governor Sanwo-Olu has consistently spoken to protesters on their rights to peaceful protest, hence can not support thuggery in any form.

Oguntona added that it was quite disheartening that this incident was linked to the activities of some hoodlums. Despite the level of understanding shown by the state government since the beginning of the #EndSarsProtest.

The MD of the bus company said that in the interim, the company is forced to suspend temporarily, all bus operations for the safety of passengers and until it is safe to return to service.

He pleaded for understanding from all esteemed passengers and reiterated the rights of people to peaceful protests and condemned any attack on people participating. 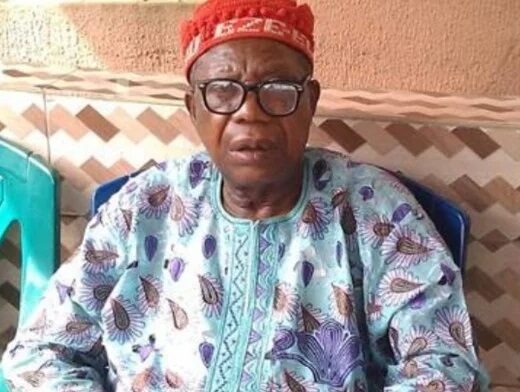 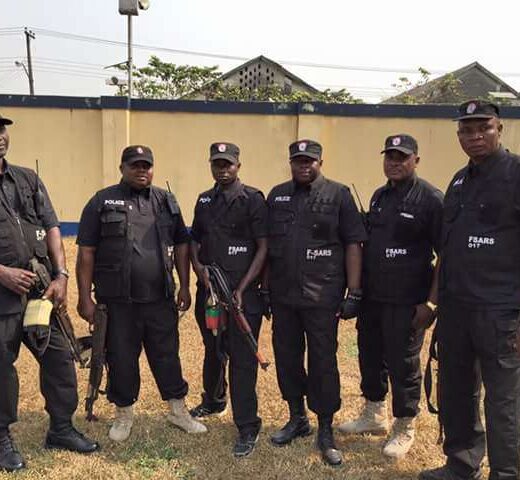 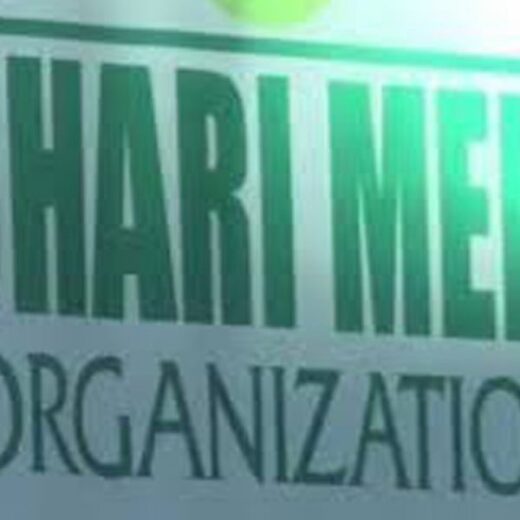