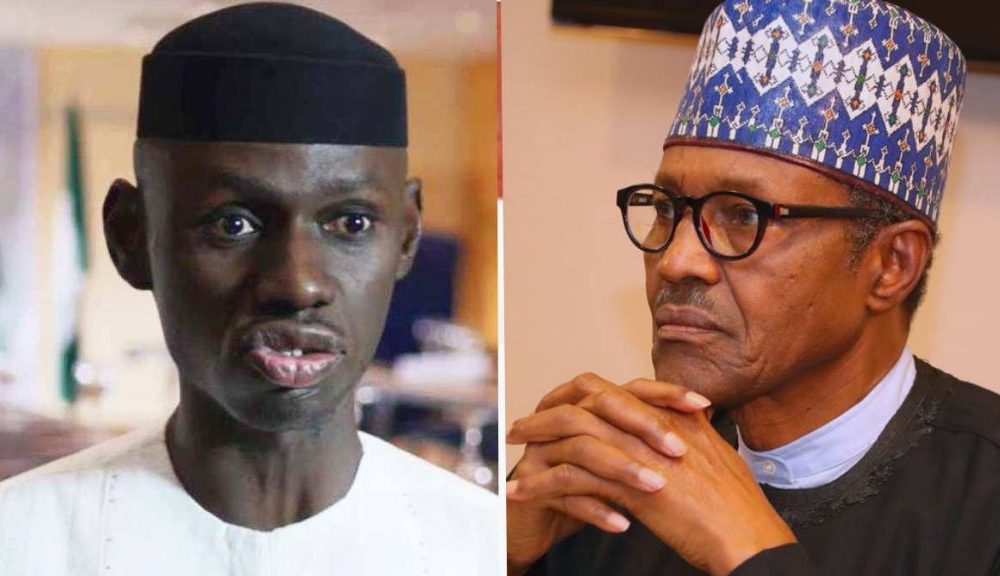 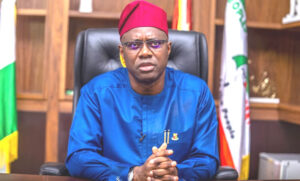 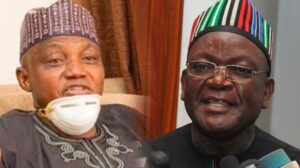 He alleged that the deal, valued at $2.5billion, was shared by some persons around the government.

Frank also called for the suspension of the Group Managing Director of the Nigeria National Petroleum Corporation (NNPC), Mele Kyari.

“The NNPC GMD must step aside so as not to allow for a proper investigation of this humongous stealing and criminality,” Frank noted.

Calling for prosecution of indicted Nigerians, he wondered how Buhari, “perceived as the anti-corruption fighter of Africa by ECOWAS, would allow such brazen acts of corruption to be perpetuated under his watch.

“Corruption under Buhari has assumed a very disturbing height and, except he is complicit, one wonders why he has stubbornly refused to prosecute persons indicted for the corruption perpetuated under his watch as Petroleum Minister?”

He recalled that in 2015, a similar allegation about diverted accrued funds was made.

“Following the transaction in 2015, Buhari instituted a team to travel to China to investigate the report concerning the oil sale. We need Buhari to tell Nigerians the outcome of that investigative team to China.

“Except he (Buhari) is in full knowledge of the $2.5bn oil sale to China, we expect the immediate arrest and prosecution of all those mentioned in the outright stealing of resources that could have been utilized in the provision of sustainable amenities for Nigerians,” he noted.

Frank called on the United States Government to help Nigerians investigate “this crime, especially as the transaction was conducted using the US currency”.

He also advised the National Assembly to also investigate the sale and push for the conviction of culprits.