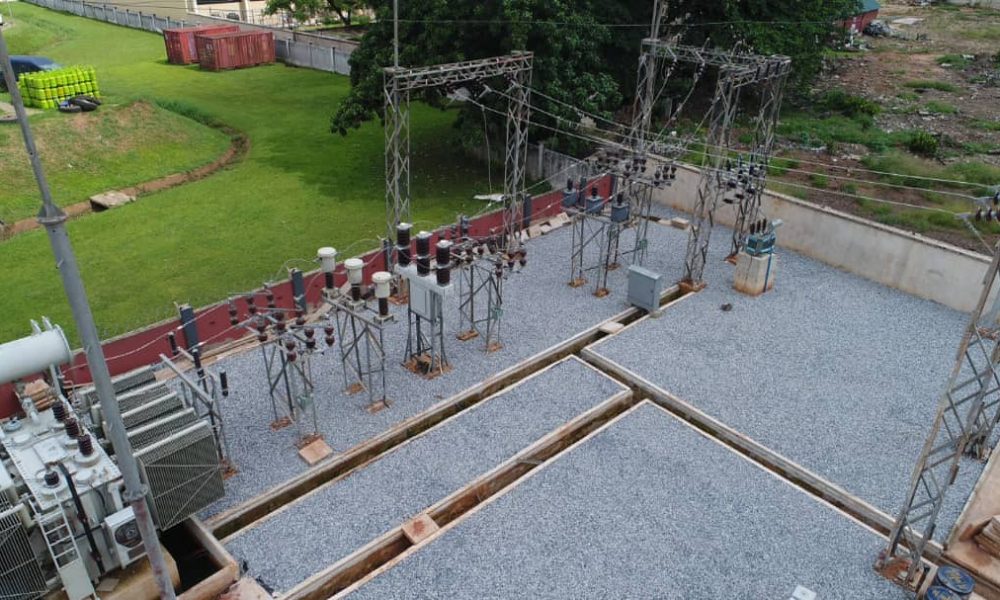 In furtherance of the Governor Godwin Obaseki-led administration’s efforts to ensure improve power supply to businesses and residents, the 55MW CCETC-Ossiomo Independent Power Plant (IPP) is set for test-run on Monday, July 20.

The development is coming after necessary regulatory approvals were granted for the take-off of the plant, even as the Nigeria Electricity Services Agency (NEMSA), would energise the plant’s 33KV Transmission line, along the Sapele Road axis of Benin City.

A cross-section of residents in Benin City, who spoke to journalists about the development, said the state government has kept to its promise to provide electricity in partnership with private investors.

Mr. Efe Noragbon, who lives in Sapele Road, said the residents in the area are keenly anticipating the test-run, which would be a dream come through for Edo people.

He noted that it was refreshing that the state was witnessing a government that has kept to its promises and provided quality leadership amid distractions and sliding revenue.

A trader in Santana Market on Sapele Road, Mrs. Blessing Johnson, said the project would truly prove that the government has kept to its promise to Edo people.

“We are excited about this. We have seen people laying the poles and connecting the cables, but we thought it wasn’t so much of a serious project. The news that the project will be test-run has proven doubters wrong.”

In a statement, the Edo State Ministry of Energy and Electricity, said the transmission line will be energised from 10am-12noon on Monday July 20, 2020.

The statement entitled: ‘NEMSA Testing and Certification of the CCETC-Ossiomo Independent Power Plant and the 33KV Transmission Line’, said: “We wish to bring to the attention of the Benin Electricity Distribution Company (BEDC), the Nigeria Electricity Regulatory Commission (NERC) and the general public that as part of the testing and certification of the CCETC-Ossiomo IPP by the Nigeria Electricity Services Agency (NEMSA), the 33KV Transmission line will be energised from 10.00am-12noon on Monday July 20, 2020.

The statement added: “The announcement serves as notice to all persons and agencies that have activities along the said Sapele Road, Benin City corridor within the stipulated period.”