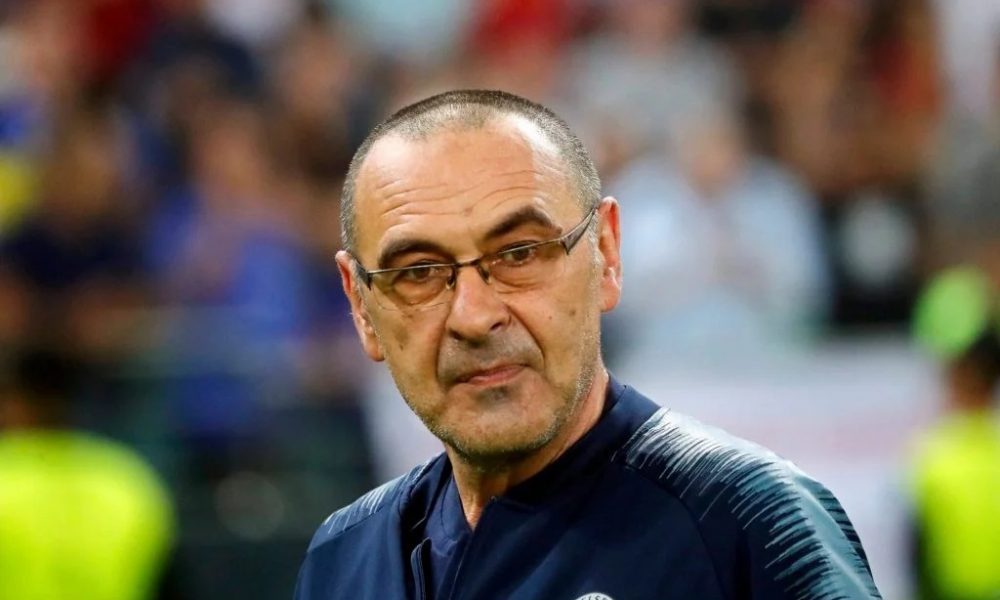 Sassuolo vs Juventus: Sarri criticises players after Serie A 3-3 draw 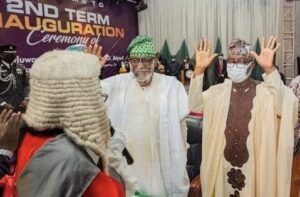 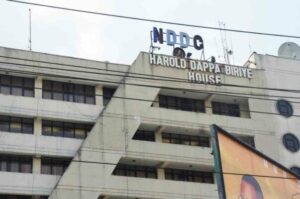 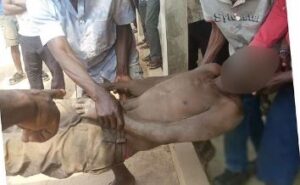 Juventus manager, Maurizio Sarri, has criticised his team players, including Cristiano Ronaldo, following the Bianconeri’s Serie A 3-3 draw with Sassuolo on Wednesday night.J

Sarri said Juventus struggled to maintain physical and mental continuity against Sassuolo, adding that they had the feeling of ups and downs against the host during the encounter.

Sarri’s men failed to beat Sassuolo at the Mapei Stadium after goals from Filip Duricic, Domenico Beraardi, Francesco Caputo, Danio Gonzalo Higuain and Alex Sandro ensured both teams got a point each.

The result against Sassuolo means Juventus are on top of the Serie A table with seven points ahead of second place, Atalanta.

“We struggle to maintain physical and mental continuity. It’s difficult to understand why we have very good moments and others of passivity,” Sarri was quoted by Reuters as saying at his post-match.

“It’s difficult to understand, even allowing for the fact that we are meeting teams who are in extraordinary form. We have the feeling of ups and downs during the game.”

Juventus’ next Serie A fixture is against Lazio on Monday.