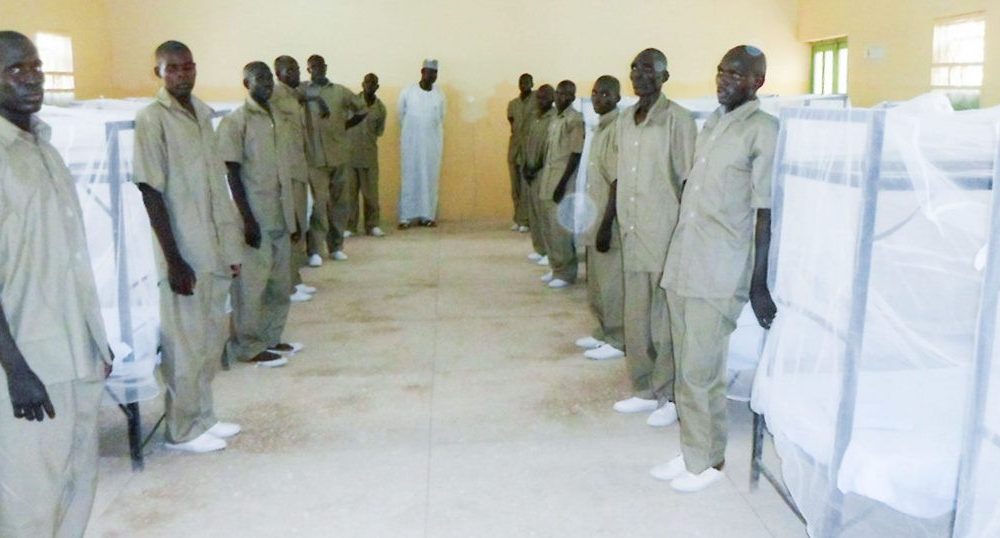 602 repentant Boko Haram members have denounced their membership of the terrorist group and swore an oath of allegiance to the Federal Republic of Nigeria on Monday, July 13.

The former insurgents, who have completed a de-radicalization, rehabilitation and reintegration program organized by Operation Safe Corridor, denounced their membership of the insurgent group at the Malam Sidi Camp in Kwami Local Government Area of Gombe State. They denounced their membership of the terrorist group before an 11-man Quasi-Judicial Panel headed by Justice Nehizena Afolabi, of the Federal High Court, Gombe.

The Coordinator of Operation Safe Corridor, Maj. Gen. Bamidele Shafa, said the appearance of the repentant insurgents before the judicial panel was a major requirement before their reintegration into the society.

“The panel is for the clients to appear before it to confess their pasts and denounce their membership of Boko Haram, Islamic State’s West Africa Province (ISWAP) as the case maybe and swear Oath of Allegiance to be loyal, discipline and obedient citizens of the Federal Republic of Nigeria and then make commitment.

The commitment is that at the end of the programme, where they commit any offence, they stand to forfeit all privileges that they have acquired today and will be liable of offence against the State.” Shafa said

The Borno State Commissioner of Women Affairs and Social Development, Zuwaira Gambo, said the state government already has a structure on ground that continues the process of reintegration for the repentant sect members.

“We will provide them with psycho-social supports; continue with religious admonition in order to make them good citizens of the country. We will also give them starter packs to help them practice the skills that had been acquired in the camp here,” Gambo said

According to her, all the reintegrated members of the sect are doing well. She disclosed that one of them makes N250, 000 from barbing on a monthly basis and has employed several youths into his barbing salon.