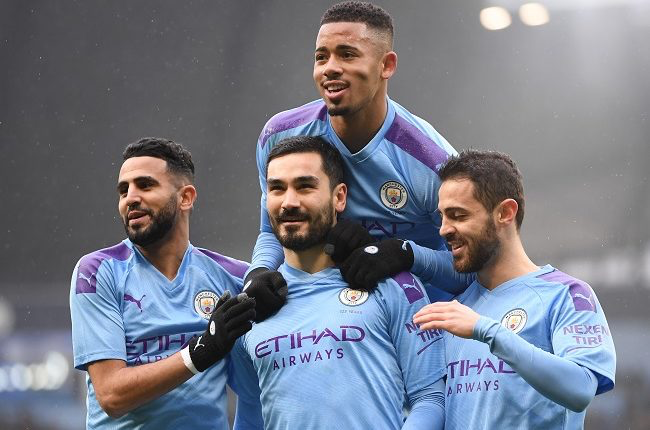 Manchester City’s two-year ban from the Champions League has been lifted.

In a statement, the club said: “Whilst Manchester City and its legal advisers are yet to review the full ruling by the Court of Arbitration for Sport (CAS), the club welcomes the implications of today’s ruling as a validation of the club’s position and the body of evidence that it was able to present.”

Although the club’s ban from European competition has been lifted, it will still have to pay a €10m (£8.9m) for failing to co-operate with investigators.

Despite the fine, Sky’s north of England correspondent Tom Parmenter said the ruling is a “significant win” for Manchester City.

It means the club will be playing in next season’s Champions League, after it clinched a top four finish in the Premier League with Saturday’s win over Brighton.

City has repeatedly denied any wrongdoing and dismissed the UEFA probe as “flawed” and “prejudicial”.

The club later appealed to the Court of Arbitration for Sport in the hopes of still being able to take part in the competition.

Reacting to the court decision, UEFA said it “remains committed” to the principles of financial fair play, which means that clubs only spend what they earn.

It added: “UEFA notes that the CAS panel found that there was insufficient conclusive evidence to uphold all of the CFCB’s conclusions in this specific case and that many of the alleged breaches were time-barred due to the five-year time period foreseen in the UEFA regulations.”