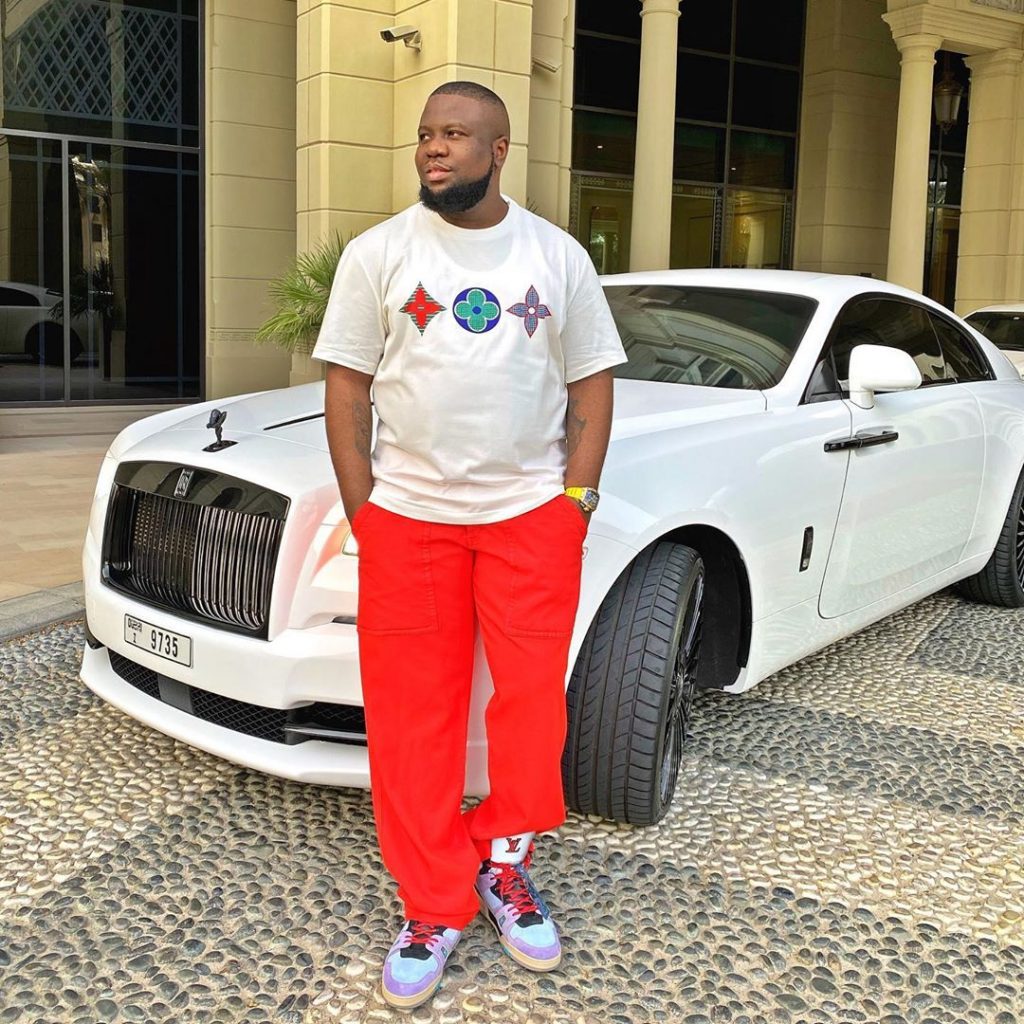 Gal Pissetzky, lawyer to Nigerian suspected international fraudster, Ramon Olorunwa Abbas, popularly known as Ray Hushpuppi, has said that his client was kidnapped by the FBI from Dubai and taken to the US.

Hushpuppi and another cyber-heist suspect, Olalekan Jacob Ponle, also known as Mr Woodberry were arrested in Dubai, where they lived, in June.

They were later taken to the US where they appeared in a Chicago court on 3 July.

The US and UAE have no existing extradition treaty but Dubai police said the two suspected fraudsters were extradited to the US.

The BBC quoted a spokesman for the US Department of Justice as saying that Hushpuppi was expelled from Dubai and was not extradited.

Speaking with the BBC, Hushpuppi’s lawyer Pissetzky, said, “In my opinion, the FBI and the government here acted illegally when they kidnapped him from Dubai without any legal process to do so. 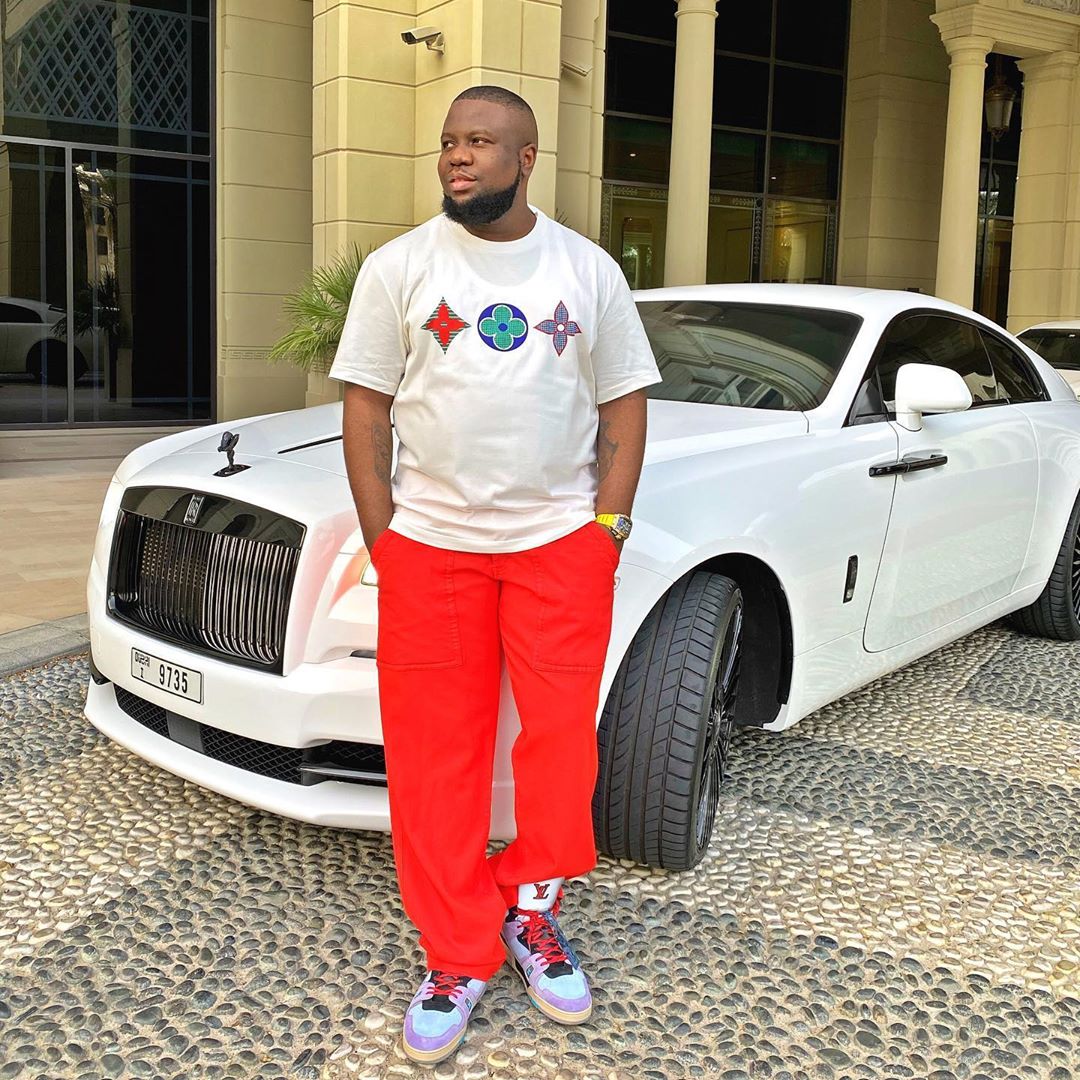 “There was no extradition, there were no legal steps taken, there were no court documents filed, it was simply a call to the FBI. He is not a citizen of the United States, the US had absolutely no authority to take him.”

Gal Pissetzky had earlier told Forbes that Hushpuppi, is not a fraudster.

Pissetzky said that the internet celebrity is a legitimate businessman who deals on real estate, according to Forbes.