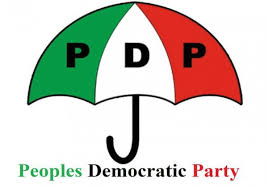 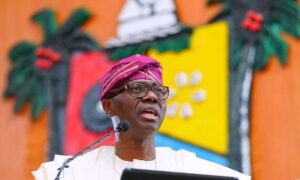 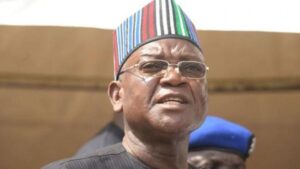 The Peoples Democratic Party (PDP) Appeal Panel for Ondo State governorship race yesterday cleared Prince Godday Erewa to contest for the ticket of the party in the July 22 primary election of the party.

The panel which sat at the national secretariat of the party in Abuja yesterday cleared Prince Erewa of the issues raised by the Yakubu Dogara-led Screening Panel for the Ondo governorship primaries.

The PDP Screening Panel had last week disqualified two of the nine aspirants jostling for the party’s ticket ahead of the Ondo State governorship election on October 10, after checking their credentials.

With Prince Erewa’s clearance yesterday, the PDP now has eight aspirants jostling for the ticket of the party in the July 22 guber primary in the state.

Prince Erewa, who expressed his appreciation to the leadership of the PDP for allowing the aspirants to contest for the party’s ticket, saying it is evidence of the party’s democratic ethos.

He also thanked the members of the Appeal Panel for looking at his petition with fairness, saying members of the panel “exhibited high level of sincerity by allowing justice to prevail”.

Prince Erewa said his vision for Ondo State is more visible to the global community through the core pillars of: Security, Agriculture, Education, Tourism, Sports Development, aviation and Rapid Industrialisation.

He said he is well positioned to develop and make life better for the people of Ondo State.

He noted that he is endowed with the requisite knowledge, credential and managerial acumen required of a transformational leader.

“Based on my experience and exposure as a grassroots politician, social crusader and entrepreneur, I am imbued with the wherewithal to drive the desired change by creating new opportunities and platforms that would galvanize the state and place it on a steady path to sustainable socio-economic development. I am poised to leverage on my expertise and knowledge to design thoughtful and effective public policies aimed at improving the lives of citizens of the state,” Erewa said.

The PDP governorship Appeal Panel is chaired by Gyang Istifanus Dung, with Uzoma Abonta as secretary.