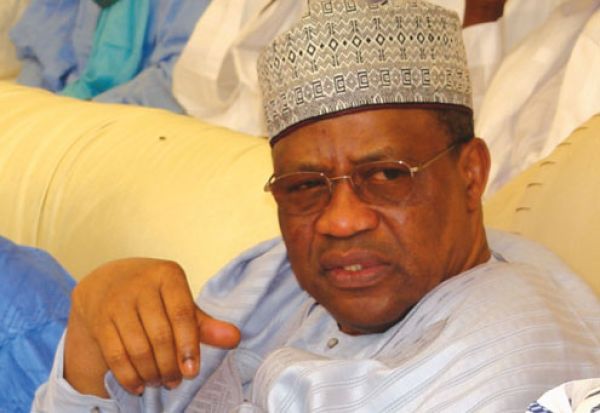 Ibrahim Badamasi Babangida, a one time military head of state of Nigeria was born in 1941 at Minna, Niger State of Nigeria. He is from the Gwari ethnic group.

Ibrahim Babangida's earliest Education is not known to Nigerian Biography, however, he was said to have attended  a Military School at India.

During the administration of General Muhammadu Buhari, Ibrahim Babangida became the Chief of Army Staff and a member of the Supreme Military Council (SMC). He eventually came into power as a military head of state.