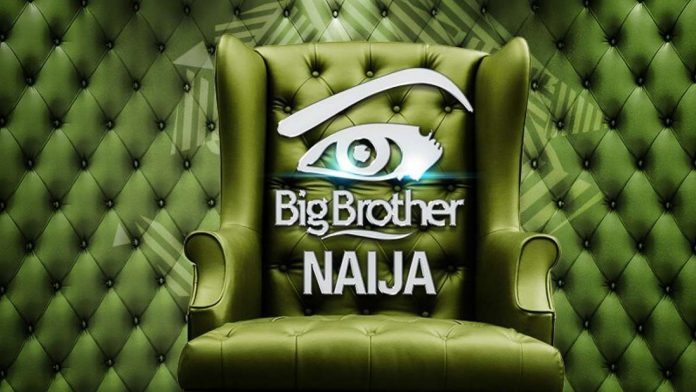 While Nigerians have been anticipating the return of the popular Big Brother Naija reality show, its organisers have come out to announce commencement of auditions ahead of the six season.

The new audition set for May 3 to May 16 is exclusive to Nigerians above 21 and will be virtual in line with Covid-19 safety measures.

According to the organisers, interested participants are expected to record a two-minute video, stating why they should be picked to be a housemate in season 6 of BBNaija.

Participants of the initially announced early auditions have been advised not to participate in the new auditions.

Recall that Multichoice Nigeria announced a grand prize of N90 million, which is the highest for a reality TV show on the continent for eventual winner of the six edition.