138-The Structure Of The Nigerian Government

Posted by N. K. Obasi on 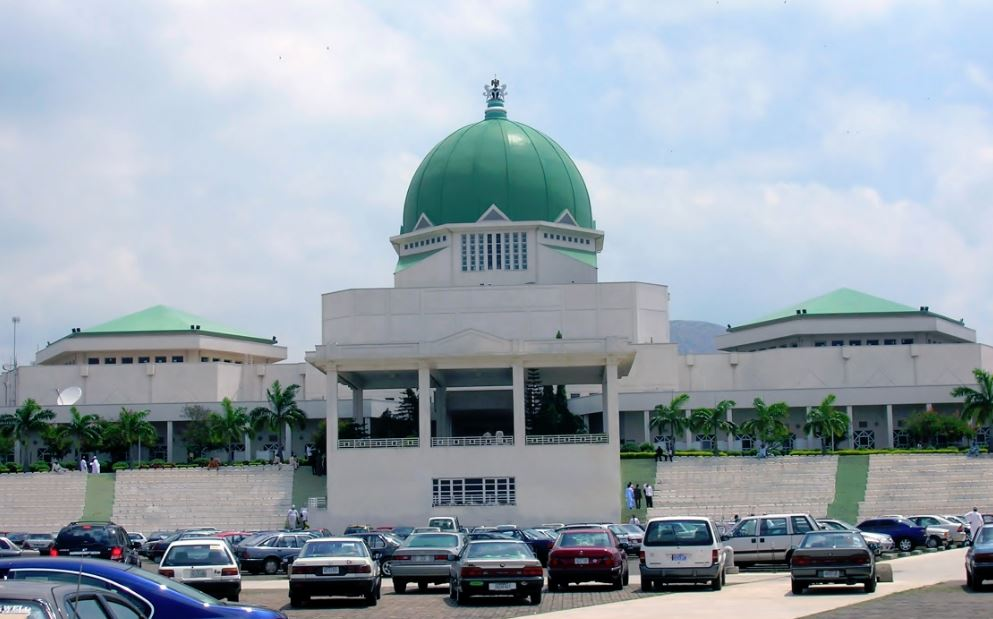 INTRODUCTION
The Federal Republic of Nigeria is governed in accordance with the provisions of a Constitution. The most recent came into being in May, 1999, when the then out-going military Head of State,

General Abdulsalami Abubakar, promulgated a Decree recognising the new body of laws as the country's supreme document. The new Constitution is based essentially on the report of a Committee which had collated the views expressed by Nigerians on the 1995 Draft Constitution, although that report was amended by the military government's Provisional Ruling Council. Nevertheless, the 1999 Constitution is, in many respects, also similar to the 1979 Constitution.

Significantly, the Constitution affirms that Nigeria is one indivisible and indissoluble sovereign state, whose constituent units are bound together by a Federal arrangement. It provides for a presidential system of government in which there is an Executive, a Legislature and a Judiciary, with each acting as a check and balance on the powers of the other two arms. The Constitution further provides for the operation of three tiers of government, at the Federal, State and Local levels. These provisions are binding on all authorities and persons throughout the Federation.