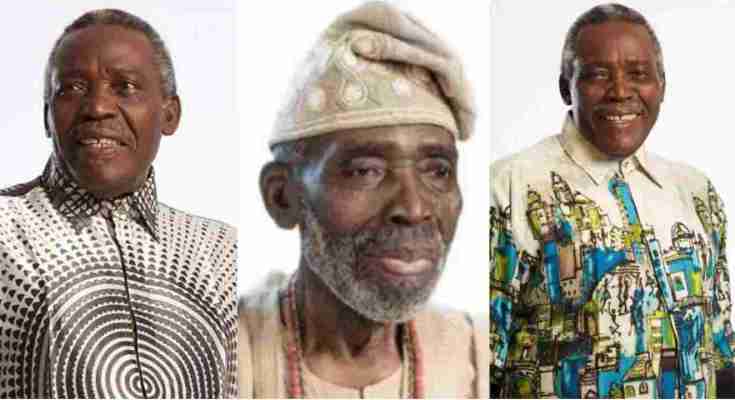 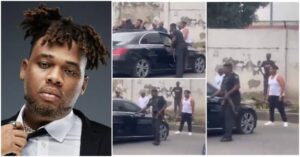 A weak image of seasoned Nollywood actor Olu Jacobs has caused alarm among his friends and supporters ahead of his 80th birthday celebration.

Legends and celebrities in the Nigerian film business are celebrating Olu Jacobs, who will turn 80 on July 4, 2022. Joke Silva, the wife of the late actor Olu Jacobs, posted an incredible throwback photo of him along with a happy comment in honour of his impending 80th birthday.

She wrote: “Who has the foggiest idea who this handsome young man is…#[email protected] Birthday loading….”

Olu Jacobs’ online photo has drawn unsettling responses, with many people expressing concern for the actor’s health. On social media, he was, however, widely praised and prayed for.

Ehumadumiracle: Omg this man is slimmer,and has changed so much ,happy birthday,I hope you get better,much love and cheers to many more years

Ivynwa: Happy birthday to you the Living Legend, you’ll be waxing from strength to Strength, May your Days be Long and more Fruitful! Remain blessed Sir!!!!

pretty.juddy: He has paid his dues…. Happy birthday to a Legend.

Recall That After Olu Jacobs vanished for a few years from the filmmaking scene, Joke Silva talked about his health. The actress disclosed to Chude Jideonwo that her husband is battling dementia, a brain ailment caused by degeneration.

He is dealing with issues and it is been going on for a couple of years. It is known as dementia with lewy body, it is a degenerative disease that affects the brain and it is almost like a Parkinson type of disease, it affects the brain and affects the person,…first time i’m saying this publicly….that is what we have been dealing…but the thing is, it is hard on him because he doesn’t understand what is going on and it is hard on us family members as well…we have gone through it over the past couple of years but we thank God…. 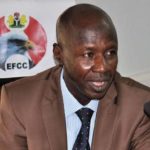 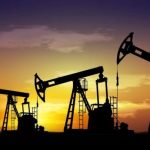 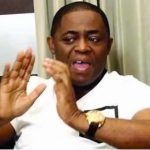 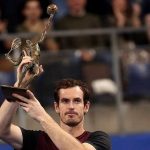 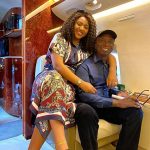