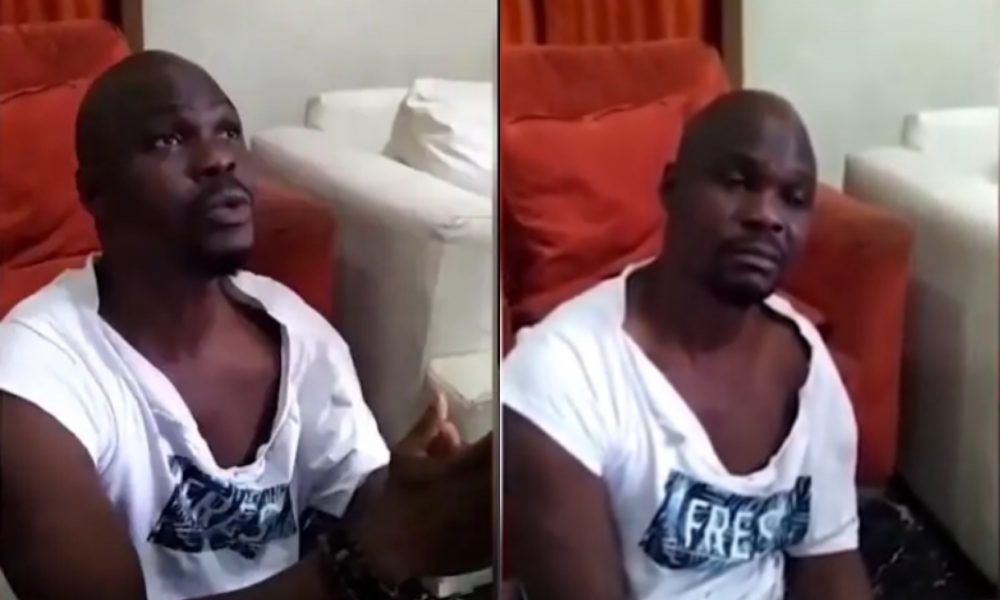 The 43-year-old released the video on Thursday after amid report that the police plan to release the accused on bail on Friday.

Baba Ijesha was arrested last week after comedian Princess accused him of sexually assaulting a teenager kept in her care.

A statement by the police after the arrest said the 28-year-old comedian was caught on CCTV.

When the comedienne asked why he did what he is accused of after all she had done for him, the embattled man blamed it on the devil.

“Be human and let your conscience be pricked,” Iyabo captioned the video posted on Instagram.