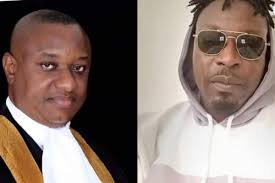 Eedris Abdulkareem to Festus Keyamo: Shut up; You’re a blackmailer 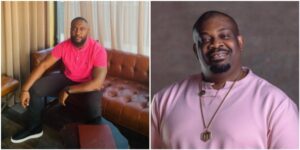 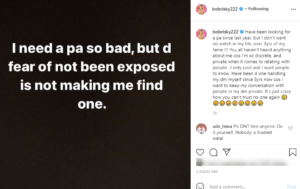 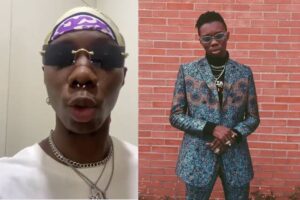 Nigerian rapper, Eedris Abdulkareem, has responded to allegations made against him by the Minister of State for Labour and Employment, Festus Keyamo.

Keyamo earlier said the rapper attempted to work for Buhari ahead of 2019 election. He attached a screenshot of the messages they exchanged back then.

Abdulkareem has responded saying “Keyamo is in pains because his next ambition is to be governor of Delta State.”

“When my mother was dying, I reached out to a brother, or one I thought was a brother and a comrade. Could he have helped, yes, did he help, NO…such was the wickedness of his heart that he munched and kept personal details for three years…real Hallmark of a Blackmailer!

“In 2018, I still thought the man was a comrade. Thought he could effect change in the government he served. Then he joined the cabal, he became inner caucus and held the steering wheel spiralling Nigeria into doom.

“He joined to crush the revolution of the youth, he joined the cabal. The cabal which mowed down our youth at LEKKI TOLL GATE.

“Issues raised on Jagajaga Reloaded are facts. Nigeria never had it so bad. The Jagajaga has taken a gargantuan dimension. We must keep asking questions. We must ask the cabal questions.

”Festus Keyamo don join the cabal. He is in pains because his next ambition is to be governor of Delta State. Perhaps to localise grand looting, terrorism, murdering and raping of our citizens, kidnapping, which his cabal has romanticised and packaged as banditry, and sundry other mis-governance. This is why Jagajaga ti get e!”

The rapper ended his post by announcing that ‘’JAGA JAGA TI GET E’, another track which appears to be targeted at Keyamo, would be released soon. 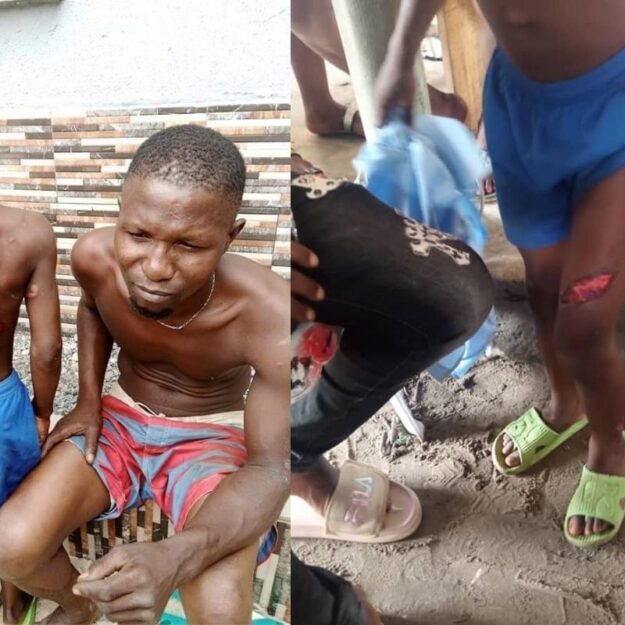 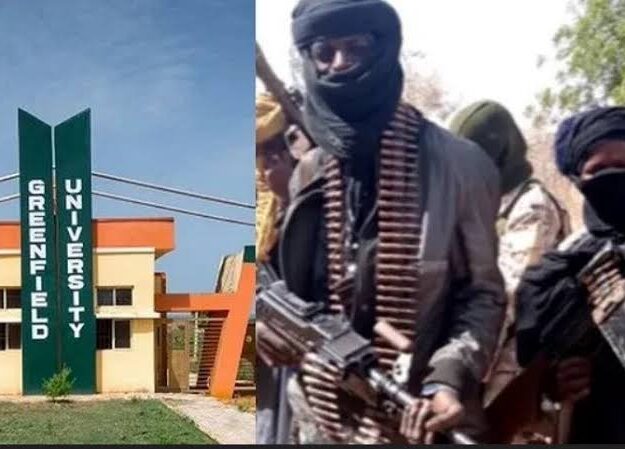 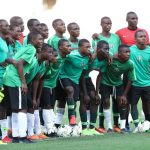 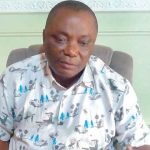 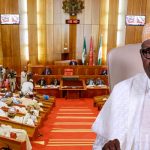