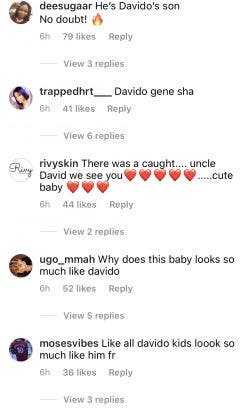 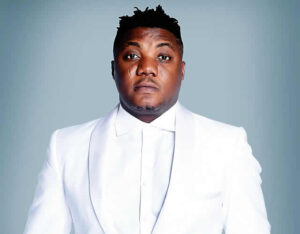 Recall that the singer was alleged to have fathered a child with another woman during the time he was dating his ex-girlfriend Chioma.

Reacting to the video, some Davido’s fans says that Dawson looks so much like Davido’s second daughter Hailey.

Meanwhile Davido is yet to debunked the rumor that he fathered another son with another woman. 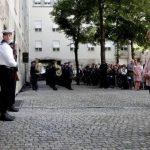 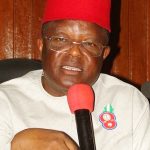 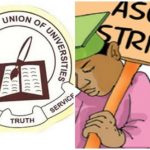