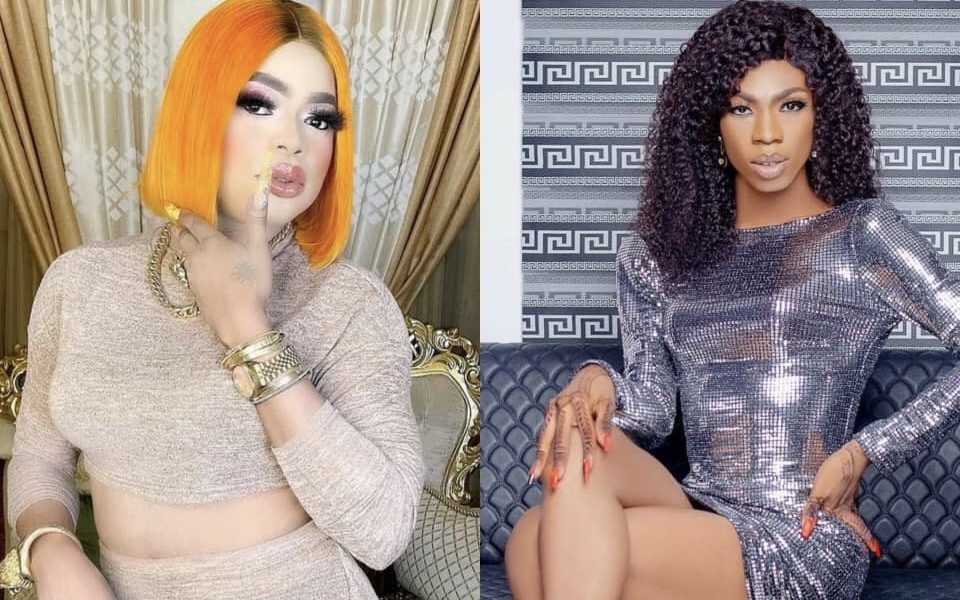 All appears not to be well in the Nigerian crossdressing scene as popular crossdressers, Bobrisky and James Brown aka ”They didn’t caught me”, are at loggerheads.

He said he isn’t surprised at Bobrisky’s action because he knows some seniors never want to see their juniors shine.

He then said he cross-dresses just for fun only on IG but dresses as a man while going out so ”Uncle Bob” shouldn’t see him as a threat.