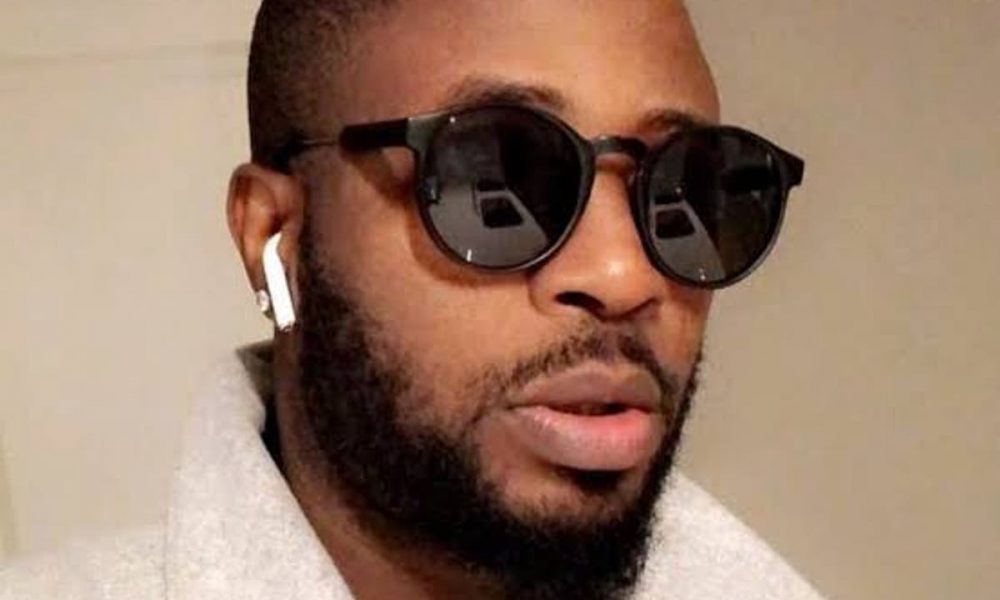 According to reports, the removal of his page off Instagram is said to be because of his streak of posts which allegedly bordered on degrading and body-shaming women, cyberbullying fellow celebrities, and engaging in spamming activities that went against Mark Zuckerberg’s Instagram’s community guidelines.

Sunday, 10th of January, he opened another account with the username, kingtundeednut, and as at early hours of Wednesday, he had gathered a million followers. To celebrate this milestone, he did a million Naira giveaway.

However, it seems Instagram has other plans as his account has once again been removed from the social media app. A click on the deleted page shows the message “user not found”.

Of note among his many altercations with many celebrities was that with the love blogger, Joro Olumofin. Days before the first suspension of Tunde’s account, the love doctor as Joro is popularly called, gathered different pieces of evidence to support the claim that Tunde has cyberbullied lots of people on the app.