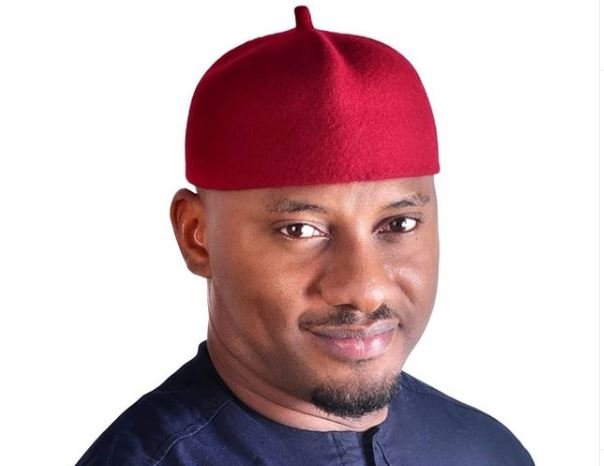 Yul Edochie, a Nollywood actor, has once again declared his intention to run for Nigeria’s highest office in 2023.

He spoke of his interest to run for the country’s presidency on Thursday in a post on his Twitter page.

The post came on the occasion of his 39th birthday.

“Happy 39th birthday to me. Last year l asked for wisdom, you gave it to me Lord. This year I ask for your grace oh Lord as I prepare to run for President of Nigeria in 2023. To bring real Peace, Unity & Progress. The youths deserve a chance to fix our Nation So help us God. Amen!,” he wrote.

In 2018, the actor turned politician had declaredhis interest to run for the office of the presidency in the 2019 election under the platform of the All Progressives Grand Alliance (APGA) party.

He later abandoned the ambition, a decision which according to him was arrived at “after due consultation.”

“After due consideration and consultations, I will no longer run for president of Nigeria, 2019. To my supporters, worry not. I remain committed to building a new Nigeria that works for all irrespective of class, tribe or religion,” he had said.

Prior to his presidential bid, he had contested for the Anambra state governorship election in 2017 under the flag of the Democratic Peoples Congress (DPC) but lost after securing only 145 votes.

Yul was appointed the senior special assistant on creative and entertainment media to Willie Obiano, the governor of Anambra state, in 2018.

The actor, however, resigned a few months later and defected from APGA to join the Peoples Democratic Party (PDP), stating that his decision was in a bid to support the presidential ambition of Atiku Abubakar, former vice-president, who was the candidate of the party.