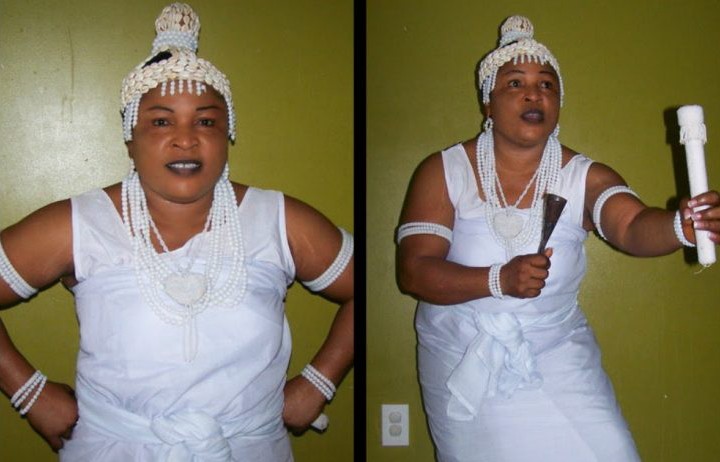 Another senior TAMPAN member Tunde Ola-Yusuff also stated that “She left without a goodbye.”

Orisabunmi was well known from the 80s for her roles as a priestess in movies.

Meanwhile, President of the Theatre Arts And Motion Picture Producers Association of Nigeria (TAMPAN), Bolaji Amusan ‘Mr Latin” has said the burial arrangement for Mrs Folakemi Aremu A.K.A Orisabunmi will be announced soon.