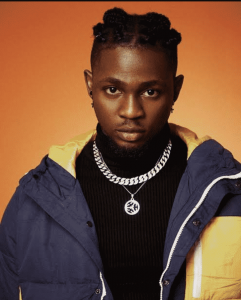 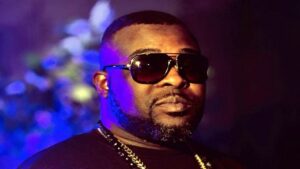 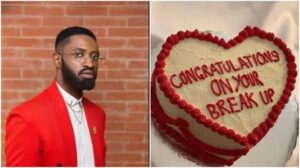 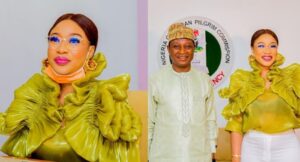 The program aired its debut edition today, July 6 and is called ‘Africa Rising’.

According to Apple Music, every two months, her editorial crew will select one artist from the continent and amplify their music to its users in 167 countries.

The new initiative also includes an accompanying playlist featuring songs in different genres from some of the continent’s new and emerging artists.

Speaking during the show hosted by DJ Cuppy, Omah Lay said being the first artist from the continent to be highlighted by the program is a dream come true.

“I have always used Apple Music, seeing my favorite artists on playlist covers and features but here I am looking pretty as Apple Music’s first Africa Rising artist. I am overwhelmed, dreams really do come true,” he said in a statement.

Omah Lay started making music as a teenager, and in 2019, he released two songs that earned him air time on the radio in Rivers, Southern Nigeria.

Music from his debut EP, “Get Layd,” which was released in May, is currently featured on the Nigerian Top 100 singles charts on Apple Music. 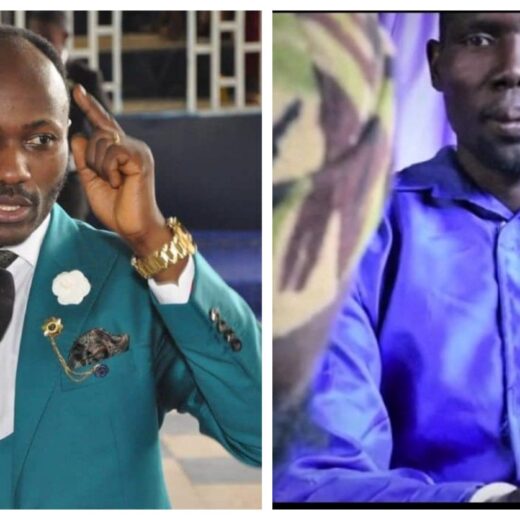 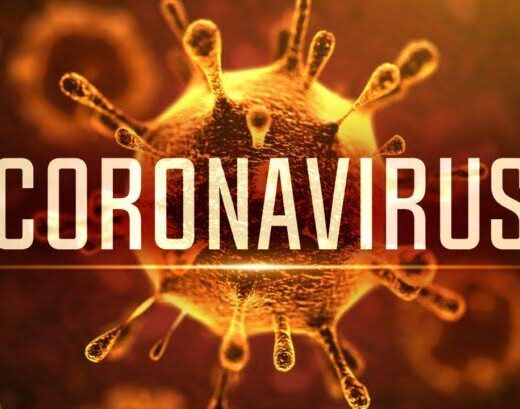 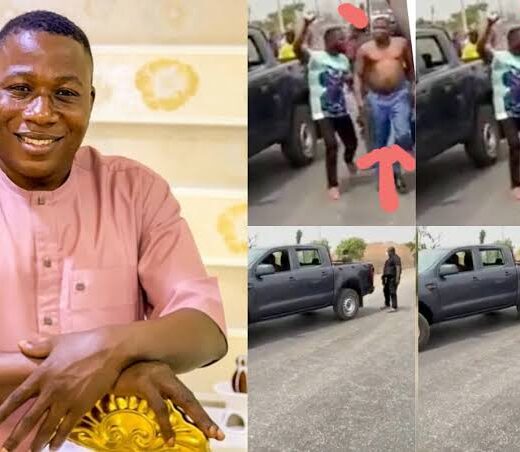 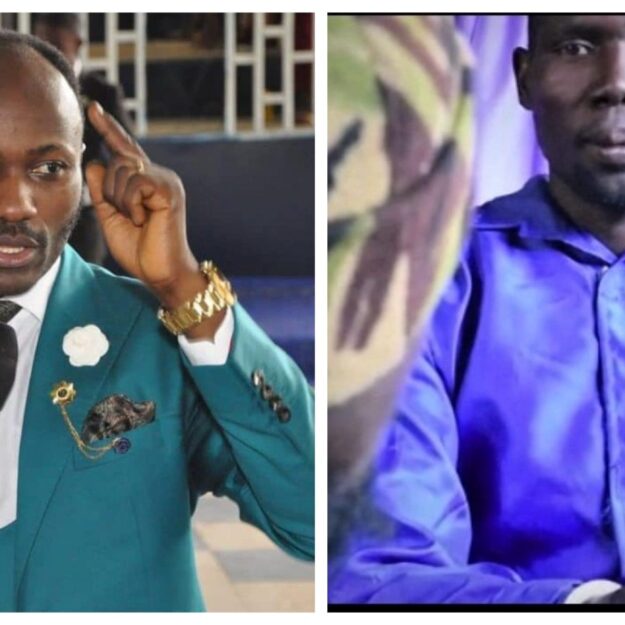 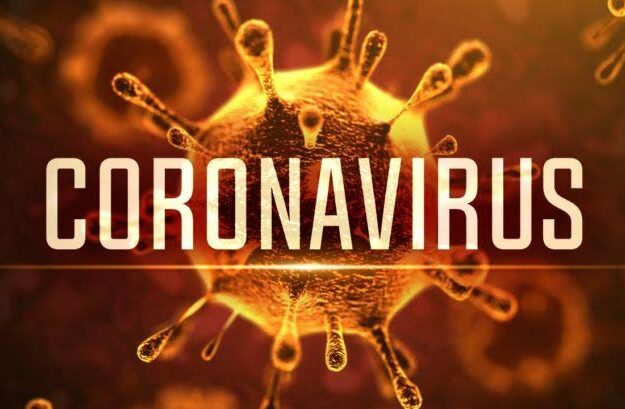 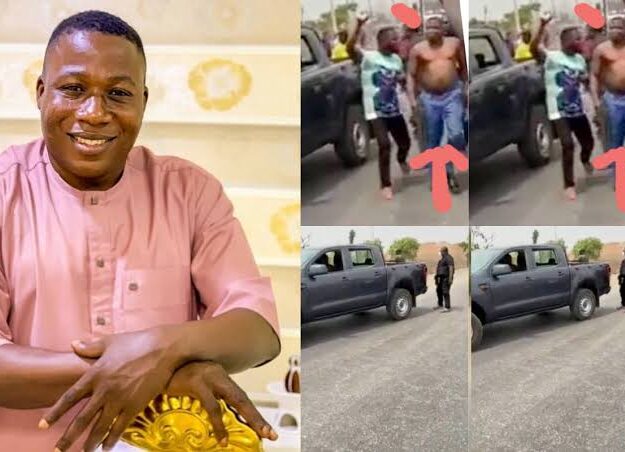 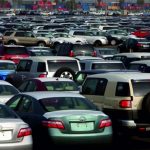 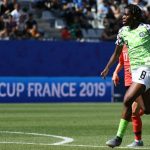 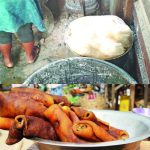